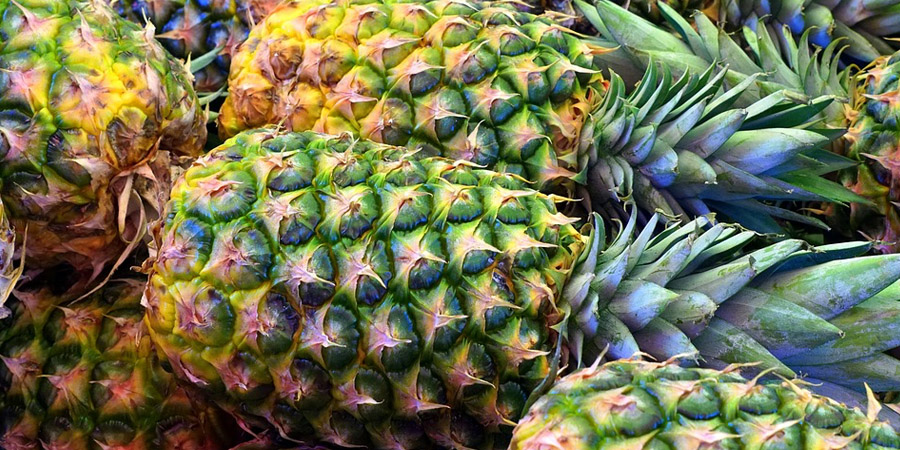 South African pineapple farmers were happy to benefit from the surprise spike in demand for this tropical fruit as their countrymen, left high and dry by the ban on alcoholic drink sales imposed during the COVID-19 lockdown, started experimenting with different home-brewed fermented drinks, such as pineapple and ginger beer.

However, the industry was concerned that the pandemic might still, in the months to come, have a negative impact on demand, specifically in terms of exports.

“From March to April the price increased by 200% to reach a highest price at the Joburg Market in early April of ZAR 250 for an 8,5kg box of 10 pineapples. This is a massive increase compared with the average price over the past two years of ZAR 50 to ZAR 60,” he said.

According to Van Straaten, this sudden increase in price came at a time when farmers really needed it.

“We’ve had a fairly difficult season. It was very dry and hot in the summer, with [a large volume of] fruit damaged by sunburn, and we had to destroy about 50% of the produce. Thus, smaller volumes went to the markets,” he said.

According to farmersweekly.co.za, chief executive of Summerpride Anthony Albers said the global pandemic also appeared to have inspired people around the world to become more health-conscious, which has resulted in increased demand for 100% pure fruit juice.

In this regard, pineapple juice has also seen a rise in demand on international markets, including the EU, South America and the US, which has been a target market for exports from South Africa during the past few years.