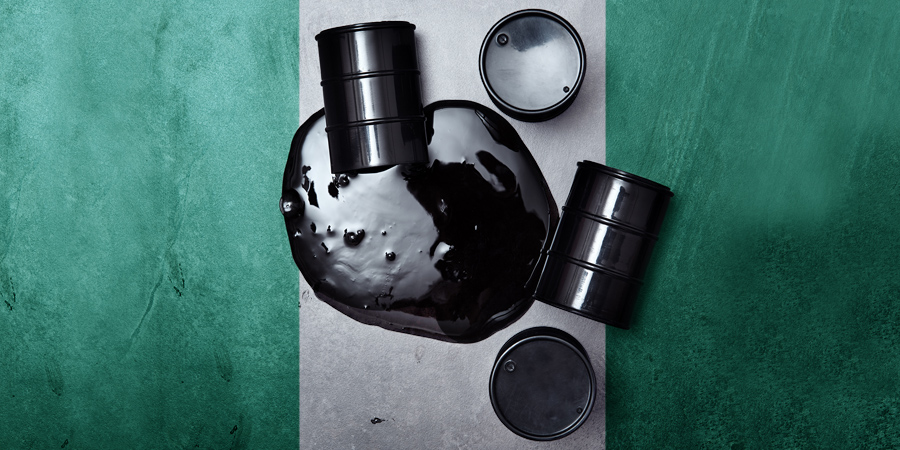 Nigerian economic growth beat estimates in the first quarter as oil production rose to the highest in at least four years.

Gross domestic product expanded 1.87% in the three months through March from a year earlier, compared with growth of 2.55% in the previous quarter, the Abuja-based National Bureau of Statistics said on its website on Monday. The slowdown reflects “the earliest effects of the disruption, particularly on the non-oil economy,” the statistics office said. The median estimate of three economists in a Bloomberg survey was for 0.8% expansion. GDP contracted by 14.27% from the fourth quarter.

While crude prices started dropping in the first quarter due to the tension between some of the world’s biggest producers and the coronavirus outbreak, Nigeria ramped up production to compensate for the fall in income. Oil output rose to 2.07 million barrels a day, compared with 2 million in the fourth quarter and 1.99 million barrels in the first quarter of last year. That’s the highest level since at least the start of 2016.

The oil sector grew by 5.06% from year earlier and the non-oil growth rate dropped to 1.55%, compared with 2.47% a year earlier. Still, the plunge in crude prices will weigh on Africa’s largest economy this year and gross domestic product could contract 3.4% in 2020, the most in at least four decades, according to the International Monetary Fund.

Budget Plans
Oil contributes less than 10% to GDP, but it accounts for half of the government’s income and about 90% of Nigeria’s foreign-exchange earnings. Africa’s biggest crude producer has more than halved the benchmark price in its budget to US$25 per barrel for 2020 while keeping spending targets mostly intact, a step which would mean more borrowing to finance the fiscal plans.

Nigeria’s oil revenues declined by 125.5 billion naira (US$326M) in the first quarter, an indication of the headwinds the economy is facing from the coronavirus pandemic and low crude prices, Finance Minister Zainab Ahmed said last week. Without stimulus, the economy could contract by 8.9%, she said.