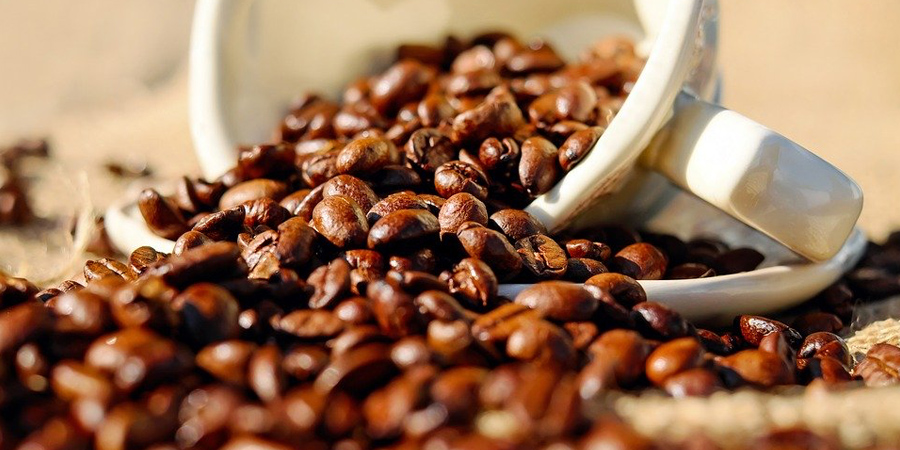 Uganda’s coffee exports for the last four financial years have increased by 17 percent thanks to government’s efforts, a report issued by the agricultural ministry said.

It said coffee agro-processing is on the rise, with last year witnessing an increase in coffee processing hullers, coffee roasters, and export grading plants.

During the past four financial years, the government has distributed over 580 million coffee seedlings to coffee farming households across the five regions of the country through Uganda Coffee Development Authority (UCDA).

Coffee is one of Uganda’s major foreign exchange earners and about 500,000 households in the country depend on coffee production, according to UCDA.

The country is now looking at new markets like China to boost its coffee exports, according to UCDA.