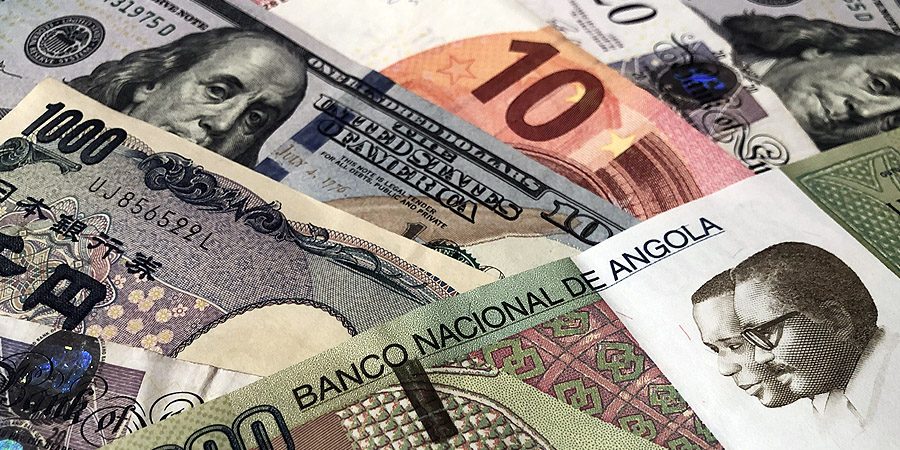 Angola recorded a decrease of about 27 percent in foreign exchange earnings from the oil sector in the first quarter this year, according to Angola National Bank (BNA) governor, José de Lima Massano.

The BNA manager released the statistics to the press at the end of the meeting of the Economic Commission of Cabinet Council, chaired by the president João Lourenço.

According to Lima Massano, 95 percent of the foreign exchange earnings the country generates come from the oil sector.

There was also a decrease in revenue collection in the diamond sector, which accounts for about 3% of national exports.

Lima Massano attributed the decline in foreign exchange earnings to the current state of the world oil market, ie the combined effect of price and quantity.

Still, he went on, the commercial banks invested during this period about US$3B during auction sessions with the BNA and the purchases they began to make directly from the oil sector and from other customers areas, of which almost 50% for the purchase goods.

On the other hand, the food imports fell by about 31 percent in that period, compared to that of 2019.

Consumption of US$400M in the quarter

In the first quarter, about US$405 million was consumed, an average of about US$165M per month.

The BNA manager considers this a great achievement, compared to 2017, recalling that during that period the country imported food goods valued at around US$250M on a monthly basis.

According to the source, both the financial value and the quantity of products are being replaced by national production.

Revenues generated by the oil sector, he said, remain stable at around US$10.4B, a pattern recorded since January 2020.

He clarified that, under the terms of the BNA law, 60 percent of the results were in the form of dividends paid to the National Treasury.