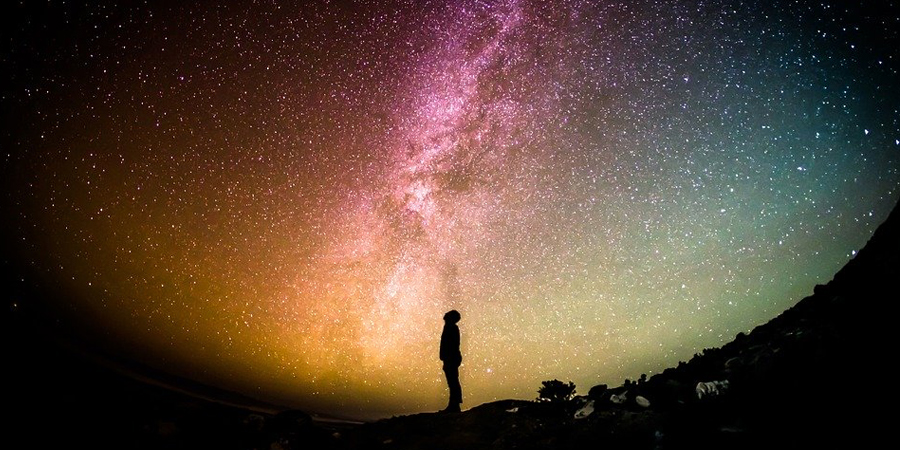 Rwanda has a strong desire to revolutionize and develop its own space sciences and technology facilities, in order to access and exploit space technology for national strategic and economic benefits.

Despite having rights to orbital slots, Rwanda does not have any registered satellite in orbit. All satellite data and communications use foreign satellites which the country has no control, according to the Ministry of ICT and Innovation.

In 2017, under the tutelage of the Ministry of Defense and Rwanda Utilities Regulatory Authority (RURA), a Space Working Group (SWG) was established to coordinate the then-nascent, but scattered efforts in the country, establish a program management office to this effect as well as to lay the required framework needed for a Rwanda Space Agency (RSA).

Rwanda’s vision for a national space program is to act as a catalyst for space efforts on the African continent as well as positioning itself for a piece of the ensuing space economy market while meeting strategic national objectives.

Over the last 15 years, Rwanda has made significant investments in ICT infrastructure and applications considered as beneficial to the country which provides the proper foundation needed to establish a competitive space sector.

The global space sector is in a state of rapid change with the advent of small and scalable technologies that have lowered the barriers to entry into the space industry hence creating an environment conducive to the participation of new entrants in fields that have otherwise been exclusive to global powers.

Currently, the global space economy is estimated at over US$400B, but Africa’s contribution is estimated to around US$7B only, of which the Rwandan economy is rightly positioned to tap into.

According to the Ministry of ICT and Innovation, today Rwanda spends about US$1M annually for the purchase and analysis of satellite imagery.

The Ministry says RSA would possess capabilities to satisfy this market demand whilst positioning itself as a proof of concept to export similar services to the Smart African market.

According to the ministry, the Rwanda Space Program will be built around five key strategic goals.

The program will act as a catalyst for the newly formed African Space Agency and economy. It will also coordinate, under one roof, government institutions utilizing geospatial data.

The other goal is to serve as a catalyst for graduate and undergraduate programs at the University of Rwanda (space sciences, engineering, technologies, and related fields) vis-à-vis fostering international academic collaboration.

Research and investment in strategic projects such as a geospatial analytics hub and a continental ground station network is another critical goal.

The country is also planning, through this program, to promote the development of a local space economy in strategic areas both locally and continentally e.g. develop capabilities to service all geospatial needs of the African market.

Rwanda says, once everything is set with this investment, it intends to communicate with international agencies at a technical level; fill the technical gap in space responsibilities, increase Rwanda’s international prestige through space diplomacy on the African continent through multilateral settings such as Smart Africa and the African Space Agency but also through leveraging existing bilateral frameworks to this effect.

This vision will offset Rwanda of the challenges faced as a landlocked nation, position it as a thought leader in Space on the African continent.

ICT and Innovation Minister, Paula Ingabire, says, “We will ensure our very best young engineers are not forced to go overseas if they want to pursue their ambitions in space and enable Rwanda to build a knowledge base in space and related technologies with the sole aim to promote growth and sustainable development.”

The Agency is expected to begin operations by July 2020.

According to Minister Ingabire, the Agency will be operating in Kigali, merging all space-related activities in the country towards one national strategy in government t and academia as well as encouraging private sector investment for the development of the space industry.

As a specialized organ, RSA will be headed by an Executive Organ compromising of a Chief Executive Officer (CEO) and a Cheif Operations Officer (COO) with specialized departments running dedicated programs.

The team is yet to be announced.

The team has an Advisory Council overseeing the activities of the Agency as well as providing strategic guidance.

Mandate
RSA will be preparing policies and regulations that position Rwanda competitively in the space industry and coordinating and supporting scientific research and capacity building programs in space sciences and technology.

The Agency is also mandated with designing, building, and launching satellites.

A policy paper seen by Taarifa has a broad scope of Rwanda’s space diplomacy, which it says can be augmented by leveraging technology fora as exemplified below;

According to the Ministry of ICT, the RSA will operate satellites (light yellow) — for now.