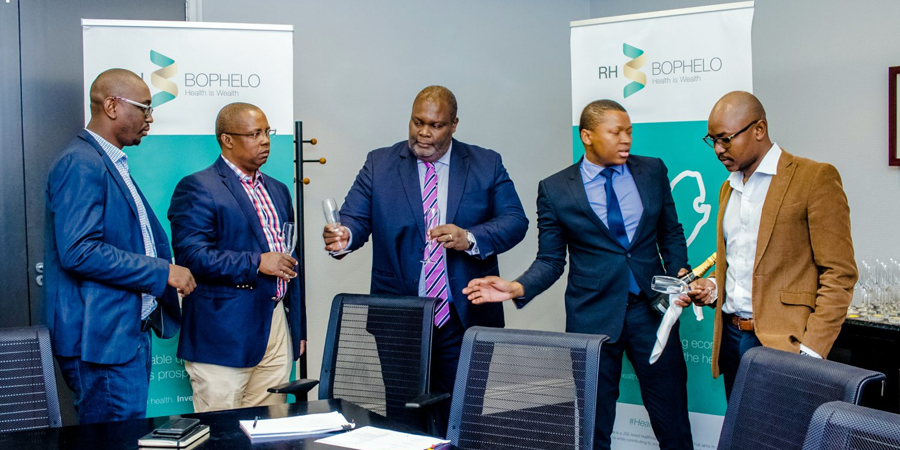 Taarifa can reliably report that RH Bophelo Limited (RH Bophelo), a South Africa listed company on the Johannesburg Stock Exchange (JSE) since July 2017, will cross-list on the Rwanda Stock Exchange (RSE) on June 1, 2020.

The RSE Listing will be done by way of an introduction and as a result no capital will be raised on the RSE on the day of the RSE listing.

RH Bophelo’s primary listing and exchange will remain as the JSE with the RSE Listing being a secondary listing.

The purpose of the RSE Listing, according to the announcement, is to diversify RH Bophelo’s investor base and to facilitate RH Bophelo’s A Ordinary Shares (“Shares”) availability to the wider East African public.

The company also said that it is interested in inviting the region to participate beneficially in the growth and fortunes of RH Bophelo through ownership.

RH Bophelo’s management believes that in the long term RH Bophelo must become Pan-African in nature.

RH Bophelo’s primary listing and exchange will remain as the JSE.

However, the RSE that turned 8 years with 8 companies, as of end of 2019, has raised slightly over US$1B (US$761M through the primary market and US$306M traded on the secondary market), equivalent to 10% of Rwanda’s GDP.

In April, Taarifa reported that Rwanda’s sole Cement producer (CIMERWA), will also be listing soon, but the date has not yet been announced.

The two listings will definitely give Rwanda a substantial boost as the country searches for strategic means of recovering from the effects of the #COVID-19 pandemic.

Similarly, despite RSE being a young market, it remains one of the most lucrative and operating in a dynamic and stable economy.

Fast facts about healthcare in SA: