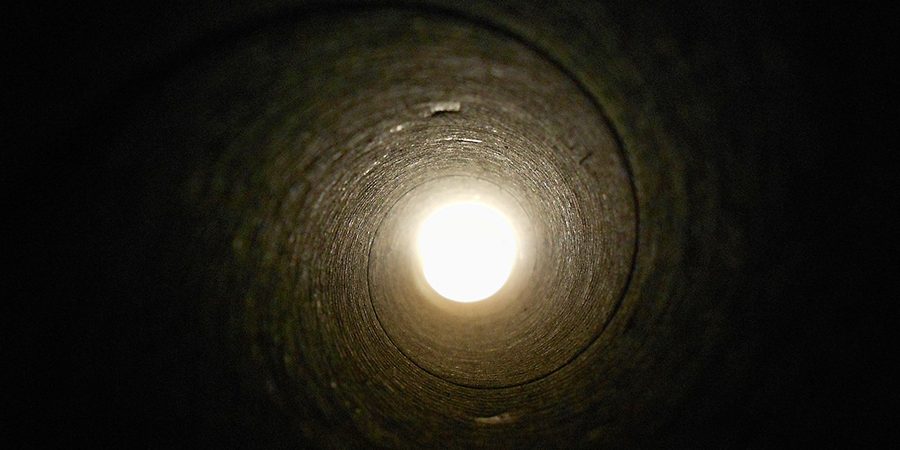 Tazama (Tanzania Zambia Mafuta) Pipelines Limited, which is partly owned by the government of the Republic of Zambia and that of the United Republic of Tanzania, is currently seeking US$ 400M to upgrade its Tanzania–Zambia Crude Oil Pipeline.

This was revealed by Tazama’s Tanzania Regional Manager, Abraham Saunyama. Sunyama said that Tazama has the capability of paying the loan and already a number of lending institutions have come forward offering to give out the loan.

With the loan, Sunyama says that the company will be able to upgrade the entire pipeline to a diameter of 12 inches and consequently this would increase the capacity of the pipeline to approximately 1.1 billion liters a day.

“Once the fund is obtained and equipment imported, it will only take us 18 months to complete the upgrading using internal experts since the rest of the work is a matter of cut here, fix a large pipe there,” explained the Tazama’s Tanzania Regional Manager.

Initial and future plans for the pipeline
Tanzania–Zambia Crude Oil Pipeline started operating back in 1968 and it was initially designed to pump diesel but the plan was revised two years later when it was sought profitable to import crude oil instead of refined products.

Mr. Saunyama however mentioned that the company plans to resume pumping refined products since the pipeline is multipurpose and it’s only a matter of cleaning the system when changing products.