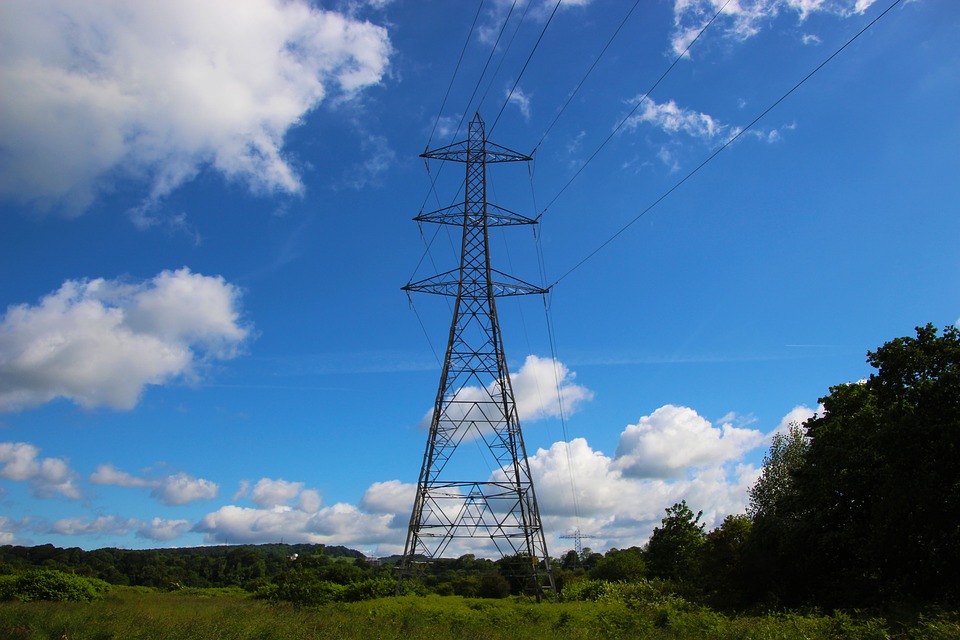 Khoza said the PIC had discussed the proposal with its main client, the Government Employees Pension Fund, and that the two were “in principle in agreement”.

Khoza gave ZAR 90B (US$5.17B) as a ballpark figure for the PIC’s holdings of Eskom bonds, out of Eskom’s total debt of around ZAR 450B. Eskom’s debt is one of the main reasons why it is mired in financial crisis.

Khoza said the proposal, which was submitted to government several weeks ago, featured a number of conditions, including that Eskom improves its operational performance and governance.

“It’s still at the conceptual stage, but it’s a concept that we want to believe … could serve as a chopping block for thinking,” Khoza said.

The PIC is one of the largest asset managers in Africa, managing assets worth more than ZAR 2T. Its holdings include equity stakes in major companies on the Johannesburg Stock Exchange and debt issued by state companies.

A spokeswoman for the National Treasury asked Reuters to submit questions by email. An Eskom spokesman declined comment.