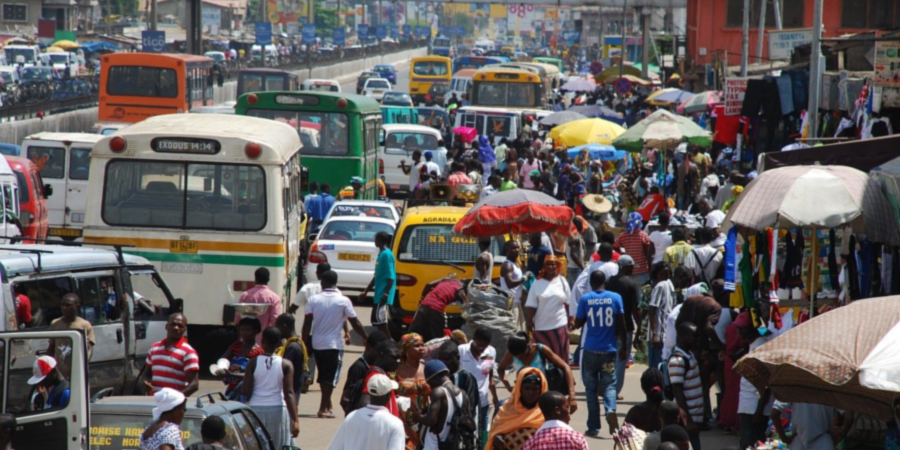 Emerging markets are taking heart from the re-opening of virus-battered economies around the world while the rate of infections in some countries shows little sign of easing.

Developing-nation stocks and bonds rose for a second month in May and currencies were steady as investors drew comfort from government and central-bank stimulus efforts and optimism a coronavirus vaccine will eventually be developed. JPMorgan Chase & Co.’s measure of implied volatility for currencies has declined for the past five weeks, the longest streak this year.

Purchasing managers’ indexes across emerging markets this week may offer clues to whether economies are turning the corner after easing lockdown restrictions. But the spread of the virus is barely letting up. Brazil now has more cases than any country except the U.S., Russia isn’t far behind, and Mexico had its largest single increase in both cases and deaths last week.

“A more convincing emerging market-specific recovery will likely require clearer signs of being past the worst moments in countries continuing to see rising cases,” said Morgan Harting, a New York-based money manager at AllianceBernstein, which oversees US$542B in assets. “We’ve started to see some of the more beaten down parts of the capital markets play catch-up and there’s a great deal of focus on how sustained this trend will be and how broadly it’s felt across emerging markets.”

Tension between Washington and Beijing may also weigh on sentiment as the clock ticks down to the November U.S. election, though President Donald Trump stopped short of imposing economic sanctions on China in his speech on Friday. The focus will also be on whether the People’s Bank of China will let the yuan depreciate past the psychologically important 7.20-per-dollar level even after pledging to keep the currency stable during the National People’s Congress, which ended last week.