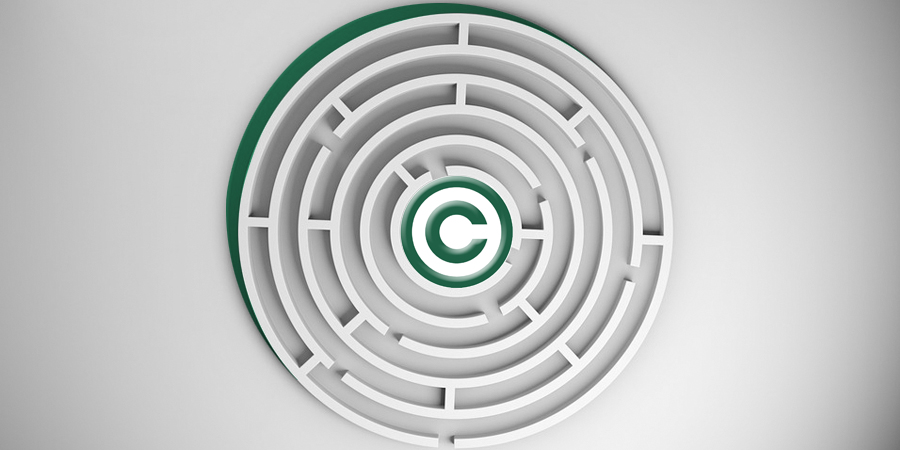 The coming into force of the Beijing Treaty on Audiovisual Performances 2012 (“the Treaty”) on the 28th of April 2020 will undoubtedly propel the Nigerian creative industry, which is currently valued at N156.5 billion, to a new regime as it will introduce several crucial requirements which will inevitably restructure the current copyright administration and ensure its beneficiaries are better protected and provided for.

The Treaty creates a regulatory framework for the protection of audio-visual performances (music, television, dance, expressions of folklore) while also safeguarding rights across digital platforms globally.

The Treaty was first adopted in June 2012 by the Diplomatic Conference on the Protection of Audiovisual Performances of the World Intellectual Property Organisation (WIPO) in which Nigeria participated and ratified five years later, alongside three other similar treaties called the “Internet Treaties”. As with all International treaties, it will only become applicable in Nigeria once it has been domesticated. The applicable law in this instance would be the Copyright Act of Nigeria which is currently being amended (“Amendment Bill”). The Amendment Bill includes some provisions of the Treaty such as the right of performers to reproduce, broadcast, create live recordings etc. Some salient provisions of the Treaty which are not included in the Amendment Bill and the impact these may have on the Nigerian copyright administration are highlighted below:

This right can be divided into two categories namely: i) Right of Integrity and ii) Right of Paternity. The first gives the performer the right to object to any distortion of his performance that could be prejudicial to his reputation while the second accords him the right to be identified as the author of the performance.

Transfer of rights: unarguably the most controversial provision of the Treaty, provides for the transfer of  the exclusive economic right from the performer to the producer of the performance once it is in fixed form, i.e., recorded, unless the two parties have a written contract that states otherwise. This brings to light the glaring need for such understanding to be documented.

Broadcast right or Equitable Renumeration: under the Treaty, performers also enjoy the exclusive right to authorise the broadcast of their recorded performances to the public. While this provision is already available under the Amendment Bill, parties to the Treaty may choose to replace this provision with a right for performers to be equitably remunerated for the use of their performances in form of royalties.

Distribution and Rental rights: These provisions give the performers the exclusive right to authorise the distribution and rental of their fixed work to the public.

Impact on the Amendment Bill

The inclusion of the above highlighted rights into the Amendment Bill will ensure that performers are adequately protected, especially on digital platforms, and that structures are put in place to remedy infringement on these rights. In addition, the Treaty places emphasis on the protection of producer’s rights and the need for formal contractual agreements.

Despite the obvious benefits of the Treaty, some concerns have been raised by industry stakeholders as to whether the domestication of the Treaty will take into cognisance the current realities and challenges of the creative industry in Nigeria, some of which include digital piracy and the difficulty involved in enforcing their rights. Despite these challenges, this development will bring about economic growth and improve cultural exportation for Nigeria.