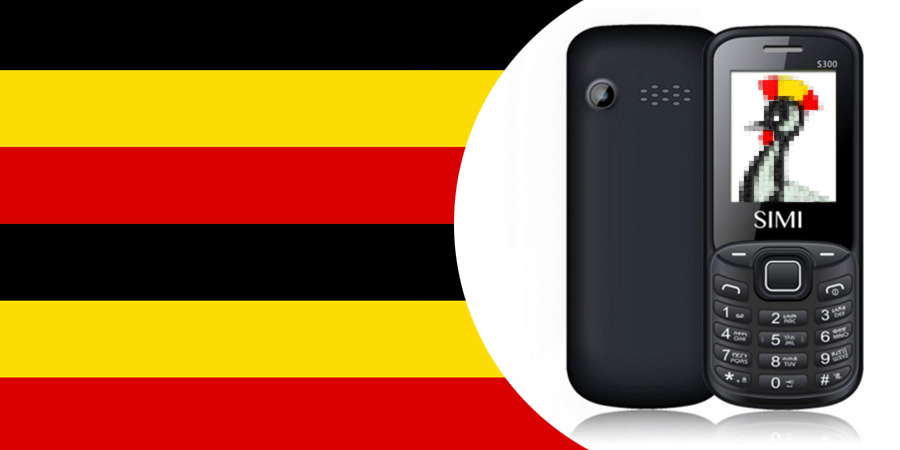 Uganda will begin manufacturing its first smartphones through SIMI – a brand of smartphone makers that are said to have the average customer specifically in mind. The phones currently focus on one major aspect, battery life. The ‘regular’ non-smartphones can last up to at least two weeks and can charge via Solar power too.

The smartphones have a battery capacity of at least two days. Currently, SIMI has the capacity to make 2000 phones a day. SIMI has already flagged off an 18,000 phone consignment that Uganda is exporting to Morocco sometime soon.

The company also wants to involve university students in the development of apps and software for the handsets.

Together with the production of the smartphones comes new regulations in the country, where phone importers should start preparing themselves for a new 10% tax an all internationally imported smartphones. This is in a bid to limit the importation of the handsets and increase the purchase of smartphones being manufactured locally, such as those that SIMI is producing.

According to Evelyn Anite, Minister of Investment and Privatisation in Uganda, the government is going to start giving incentives and priority to firms that produce products or components needed by the government such as computers and smartphones.

Gadgets Africa writes that the minister is claiming that Ugandans are importing up to 5 million phones a year alone, and without paying tax on them. Thus, to promote the sale of ‘African phones’, the government is looking to slap a 10% tax on foreign phones.

“It is now 10% but will shoot to 25%. This is because we want to create demand for these phones. We have been donating jobs and money to other nationals. As Ugandans, we must embrace our products,” Anite says.

However, some Ugandan citizens are against this new policy. That increasing the already-expensive prices of some smartphones will only increase the digital divide in the country.

Smartphones are already incredibly expensive. This will only lead to an increase in the digital divide. Who advises these MPs.?