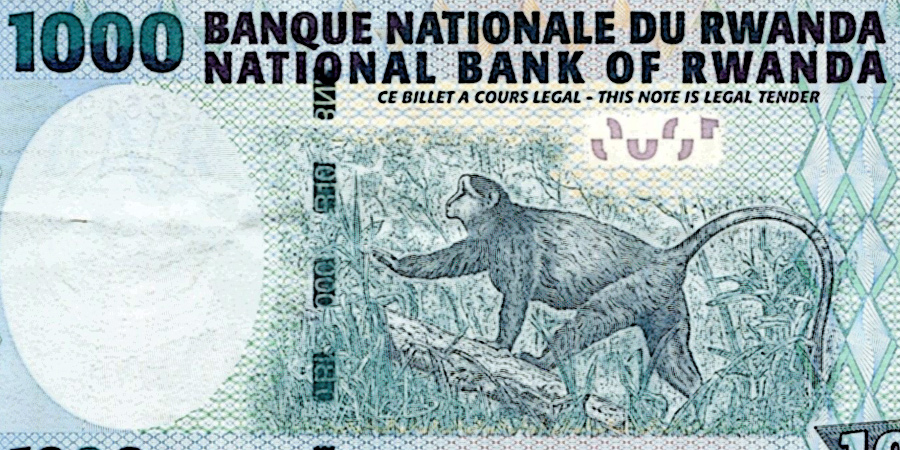 High rise concrete perimeter walls prevent strangers’ eyes from peeping into homes but neighbours may only meet at Umuganda.

An outsider or non-resident of this part of Kigali may not believe that these high profile people also borrow from the neighbourhood kiosks for sugar, bread, salt, food spices, irish potatoes, cooking oil, toothpaste, cigarettes and soap.

These super-rich Rwandans send their housemaids to these kiosks and the kiosk keeper pulls out a wrinkled musana exercise book, flips the pages and grabs a pen to write every item the maid requests for.

Some of these items can give a glimpse of how the Rwandan social welfare is one of the most daunting challenges the country faces.

Household income is inadequate for many including those considered or categorized as rich.

A DFID funded report, which government used as one of the references to develop an economic recovery plan for post-COVID-19, says 60% of the population has already depleted 100% of their income and now unable to put food on the table.

Kiosk attendants sometimes go several months without getting paid by these super-rich neighbours.

“I usually go to their workplaces with the exercise book containing items they borrowed so that they can pay me,” a kiosk operator told Taarifa on condition of anonymity.

In his book, the list of debtors are some of the highest-paid Rwandans, but keep dodging and sometimes giving him excuses that they haven’t been paid at work too.

For other poor neighbourhoods and across the country, borrowing from kiosks has become a norm and has caused coinage of a phrase “ntamugabo udafata ident” literally meaning [there is no man that doesn’t borrow].

According to the Finscope Rwanda 2020 survey released on Friday, May 29, a total of 2.3 million Rwandan adults used credit shop (i.e. took goods in advance from the shop and paid back later).

While 3.9 million adults save through savings group.

The report also captures 4.2 million adults in Rwanda reported that they use informal groups such as Village Savings Loan Association.

There are around 7.1 million adults (16 years and older) in Rwanda.

The Rwandan adult population is largely rural-based, with 74% (5.2 million) residing in rural areas.

Around 30% of Rwandans are between the age group of 16 – 30 years. This makes Rwanda a young nation with around 60% of the three population younger than 31 years.

About 46% of the adults in Rwanda mainly generate an income from informal sector (including piece work, selling goods) as well as farming activities (29%) and only about 10% are employed in the formal sector.

The growth in the business owners and the formality of these businesses may indicate the attention given to developing the micro, small and medium business (MSMEs).

It is widely acknowledged that SMEs are significant contributors to job creation, development and economic growth.