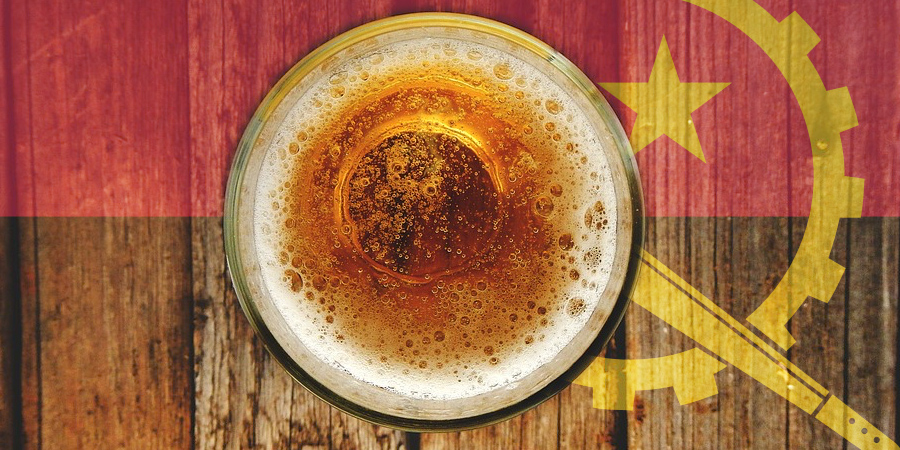 The beer company EKA, located in Dondo locality, municipality of Cambambe, in the north-central Province of Cuanza Norte, is considering suspending production as of June this year, due to the increase in operation costs.

The shutdown of the beer company, according to the general director, Marc Mayer, may result in 147 layoffs.

The manager said that the company faces huge finance issues, aggravated by difficulties in purchasing raw material and spare parts for maintenance.

Spending, with the purchase of raw materials and spare parts, he said, consumes in total 70% of the company’s revenues, without advancing billing data, a situation that implied a significant reduction in production volume.

He went on to say that due to the actual situation, the remainder of the company’s sales inflow reverts only to the payment of taxes and workers’ wages, which led to the decision to stop its activities.

He informed that, after its closure, the company will be transformed into a commercial warehouse.

Two years ago, the brewery recorded a 40% drop in production levels, as a result of the decommissioning, in June 2019, of its first filling line, due to the absolute condition of the equipment.

As a result of the stoppage of the factory line, the company reduced its production capacity from 55 thousand litres of beer per hour to the current 27,000 litres per hour.

Despite this, production levels continued to decline, in view of operating costs.

Inaugurated in 1972, EKA benefited, in 2008, from an investment of US$30M, which allowed the modernization of the manufacturing unit through the installation of a second filling line, with a modern and automated system.

A source from the EKA union commission, contacted by ANGOP, acknowledged that the results of the investment made were not very satisfactory due to commitments to suppliers integrated in the beer production chain.

He added that another factor that has been damaging the plant is related to the high yields in the form of dividends, distributed to the other shareholders of the company.

The source fears that the measure adopted by the Castel Angola group, EKA’s largest shareholder, aims to put pressure on the State, as a member of the shareholder structure, to accelerate the company’s privatization process.

The Castel Angola holds 46% of EKA shares, a private group holds the other 50%, while the Angolan state remains with 4 per cent.