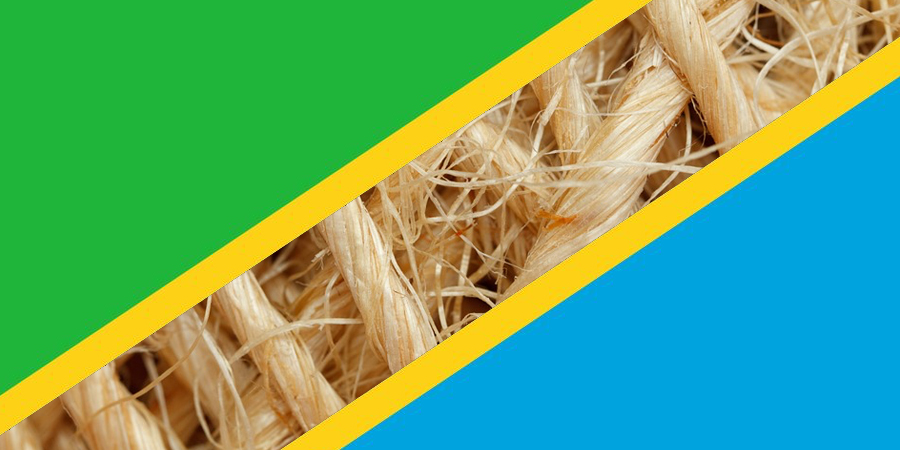 Tanzania has put in place strategies aimed at reviving sisal production from the current 30,000 tonnes of the crop annually to 120,000 tonnes by 2024, an official said on Monday.

The intention of the government is to recover production of sisal to its 1960s glory when Tanzania was top sisal producer in the world, said Omary Mgumba, the Deputy Minister for Agriculture.

Mgumba was speaking shortly after Prime Minister Kassim Majaliwa had inaugurated headquarters of Tanzania Sisal Board in the Indian Ocean coastal city of Tanga.

In his remarks, Majaliwa said the revival of sisal production was part of the government’s plan to revive production of all major crops, including cashew nuts, tea, tobacco, cotton, coffee and oil palm.

“The government will give full support toward the revival of sisal production,” said Majaliwa, adding the crop will be cultivated by individual farmers, small and large scale farmers, including major investors.