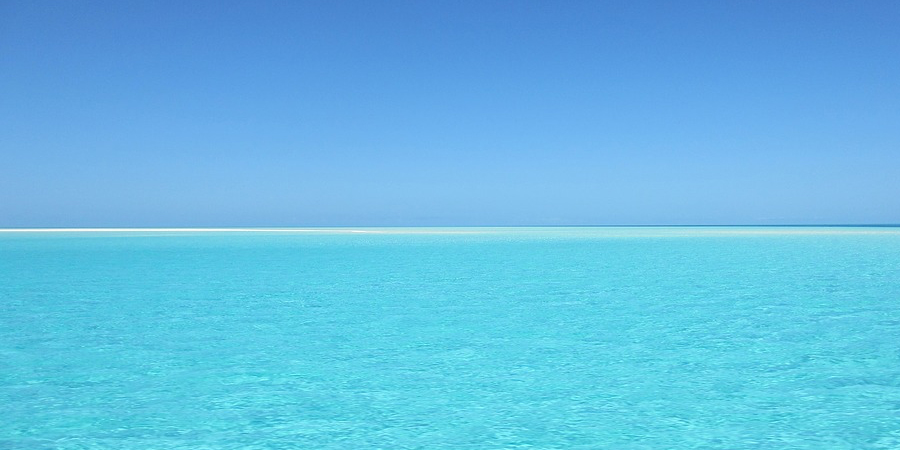 The World Travel and Tourism Council (WTTC), has acknowledged the efforts undertaken by the Mauritius Tourism Promotion Authority (MTPA), which has implemented a series of compulsory health measures to activate the recovery of the island’s tourist activities, an important economic sector for the country.

Mauritius is actively preparing to welcome back tourists and travellers in the near future. Everything is being done to ensure that this takes place under strict protocols of health, safety and sanitary conditions, notably due to the current global Covid-19 pandemic.

Since 26 April, no local cases of the Covid-19 virus have been recorded in Mauritius, which has prompted the govern­ment to remove sanitary containment from 31 May.

The reasons for the control of the pandemic are to be found in the initial and timeous responsiveness of the Mauritian authorities, and the effectiveness of a primary health system well-seasoned in dealing with epidemics such as malaria or dengue disease.

This successful outcome for the most popular tourist destina­tion in the Indian Ocean can be attributed to the government which, as early as January this year, launched a series of stringent measures to contain the spread of the virus, following the global evolution of the pandemic.

After the gradual closing of the borders, the application of strict containment measures and isolation of those testing positive, followed by intensive contact tracing and tests, the country is now entering its next phase as it prepares to wel­come its first visitors back to the island in the near future.