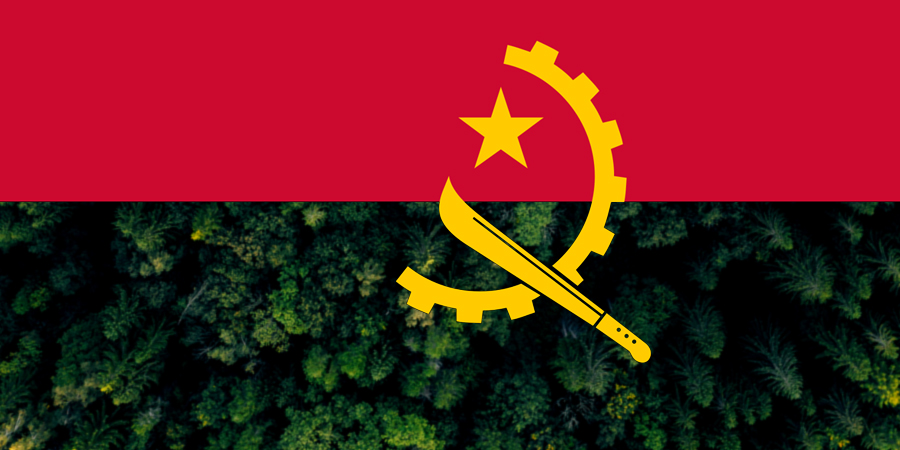 Angola declared in New York that the world needs to accelerate the pace and make greater efforts to find solutions to pollution, climate change and the loss of biodiversity, in order to “truly transform societies and economies by 2030”.

The statement was released by the Permanent Representative of the Republic of Angola to the United Nations in New York, Ambassador Maria de Jesus Ferreira, on the occasion of World Environment Day, which was celebrated on Friday, June 5th, under the theme of biodiversity.

“Climate change is one of the biggest threats of our time, since its adverse impacts seriously impair our ability to achieve sustainable development goals,” said the Angolan diplomat, stressing that this is the decade of action towards the achievement of such goal.

According to Maria de Jesus Ferreira, the strong pressure of humanity on natural resources, combined with factors such as population growth, urban expansion, the increase in consumption patterns and economic and industrial development contributed to the exacerbation of environmental problems.

In the declaration in the ambit of the virtual commemorative event, Angola’s contribution to the effort to preserve and improve the environment was highlighted, reflected in the implementation of a national programme for sustainable development, which includes measures adopted to combat climate change and its negative impacts.

The programme aims to promote the preservation and sustainable use of the oceans, protecting, restoring and promoting ecosystems and biodiversity, in addition to combating desertification, according to the document.

This national plan is centred on the Angolan Government’s efforts to protect and preserve the biodiversity of the great Okavango basin, one of the largest protected and cross-border areas in sub-Saharan Africa, and vital to the health of the region.

The plan is being managed on two fronts, namely through a partnership with the National Geographic Okavango Wilderness Project (NGOWP), which aims to build alternative livelihood cooperatives for sustainable agriculture and forestry, as well as watershed management.

The educational extension, management of protected areas and the creation of a local economy based on conservation are other objectives of the programme, whose second front is managed by the Okavango River Basin Commission (OKACOM), established by the States of Angola, Botswana and Namibia.

The plan aims to promote and strengthen the region’s integrated sustainable management, respect and implement internationally recognized best practices to preserve and protect the basin’s biodiversity, improve the livelihoods of local communities and develop the general economy of each participating state.

In the declaration, Angola argues that the current global health crisis, caused by the emergence of covid-19, cannot be seen as unrelated to the human destruction of habits and biodiversity, “as we continually destroy the ecosystem through deforestation, hunting, agriculture and trade and consumption of wild animals”.

She considered the present crisis a reminder that human health is linked to the health of the planet and that a healthy planet is fundamental to the human capacity to develop and even achieve and maintain peace and security.

The crisis makes it urgent “to intensify efforts to implement the Sustainable Development Goals (SDGs), the Addis Ababa Action Agenda and commitments under the Paris Agreement on Climate Change”, she noted.