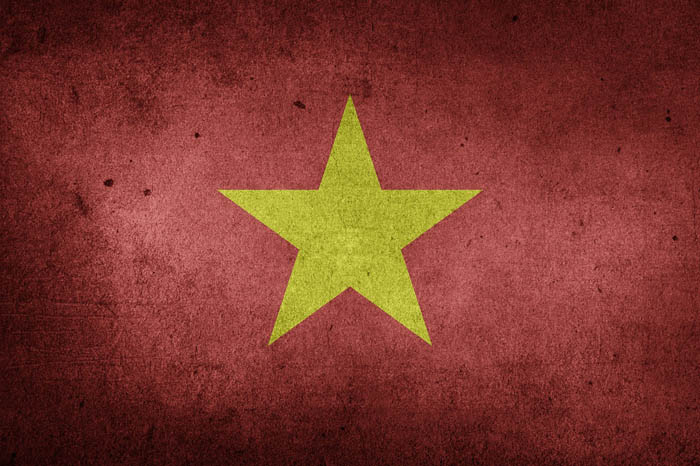 The intention was announced in Ho Chi Minh City by the Angolan ambassador to the Asian country, Agostinho Fernandes.

The diplomat was speaking at the end of a working visit to the Vietnamese city, where he expressed the country intention to the association of the local businessmen on the need to foster new talks on cooperation between the two countries.

According to a note from the Angolan Embassy in Vietnam reached ANGOP Friday, platforms were also created to strengthen cooperation relations between private companies and start contacts with businessmen and other entities in order to prepare the VII Session of the Bilateral Commission, which may take place in 2021.

Agostinho Fernandes also asked the authorities of Ho Chi Minh City to support the country in its fight against the covid-19 pandemic, namely in bio-security material.

With more than 11, 000 members, the business association of Ho Chi Minh City is willing to cooperate with Angolan authorities and other interested parties, taking into account the historical relations that exist between the two states.

The Angolan Embassy in Vietnam was opened in February 2012, but the friendly relations between the two Peoples and Countries date back to the time of the National Liberation Struggle of both countries.

Traditionally, relations between the two countries feature the field of agriculture, health, education and trade. There are about 20 private Vietnamese companies working in Angola.