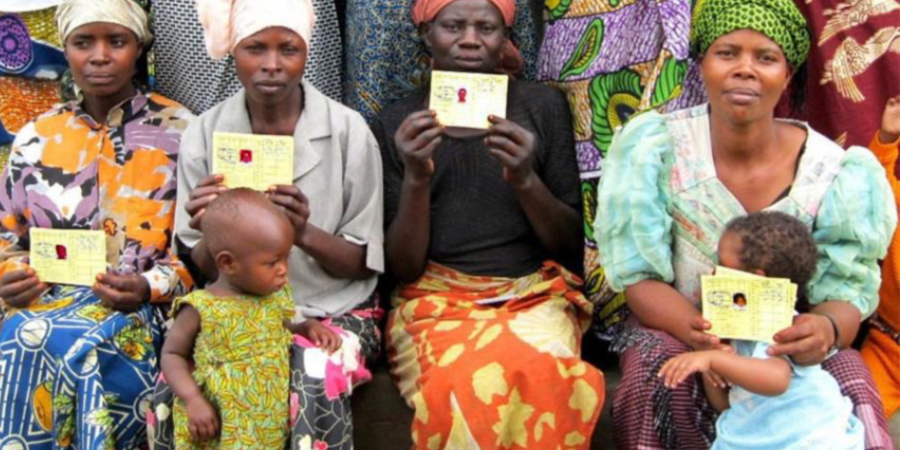 More than 20% of Rwandans are not insured and government is unsettled due to underlying risks associated with it.

As a result, government has launched a nationwide campaign to sensitize the masses to ensure the remaining population is ensured by end of 2021.

Statistics from RSSB say that currently, out of the 9.4 million insured Rwandans, government covers contribution worth about Rwf 6B for about two million people as a subsidy.

More than seven million people make their contribution in three categories, Rwf 3k for category 2&3 of Ubudehe and Rwf 7k for category 4.

However, the total contribution does not match with what government spends to cater for medical bills.

Total government expenditure on health has been increasing in the recent past, but contributions don’t increase. Total budget to the health sector in 2018/19 increased to Rwf 200.8B, up from Rwf 197.4B in 2017/18.

With annual contributions of Rwf 32.8B, including government subsidies, and a total spend of Rwf 47.4B, Mutuelle de Santé has been facing a funding deficit of Rwf 14.6B every year, according to data from RSSB.

However, the deficit has now widen to Rwf 20B, thus exerting more pressure on government.

If the remaining 21% can make their contribution, government argues, there can be increased support to the country’s largest insurance scheme, which caters for 88% of Rwanda’s 12 million people for their healthcare service needs.

The Director-General of RSSB, Regis Rugemanshuro, said that he hopes the public will take this matter seriously because health insurance is a priority for everyone’s life. He told journalists that RSSB together with other organs will roll out a campaign.