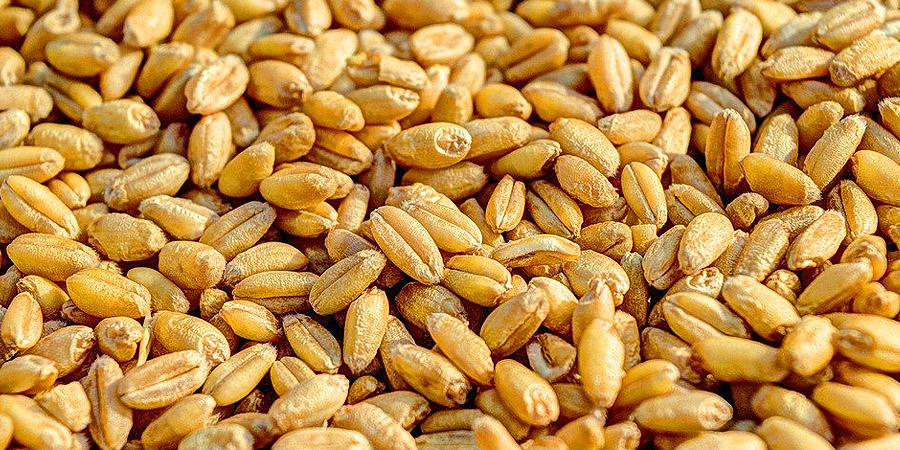 Zimbabwe’s grain deficit is expected to widen to 1.17 million tonnes this year despite a small increase in production, the latest official crop report showed, leaving the majority of the population facing food shortages.

The ministry of lands and agriculture said grain output would increase to 1,060,143 tonnes from 944,000 tonnes harvested last year. That is still below the national requirement of 2.23 million tonnes, the report said.

Last year, Zimbabwe had a grain shortfall of 700,000 tonnes, with stocks carried over from the 2018 season helping narrow the gap.

The World Food Programme is leading humanitarian efforts to feed millions of Zimbabweans and has warned of deepening climate- and recession-induced food shortages.

The crop report said grain stocks in more than half of Zimbabwe’s 60 rural districts would not last six months.

The coronavirus outbreak is seen inflicting more damage on Zimbabwe’s economy, which is already grappling with the effects of a devastating drought in 2019 and erratic rains this year as well as a fiscal crisis.