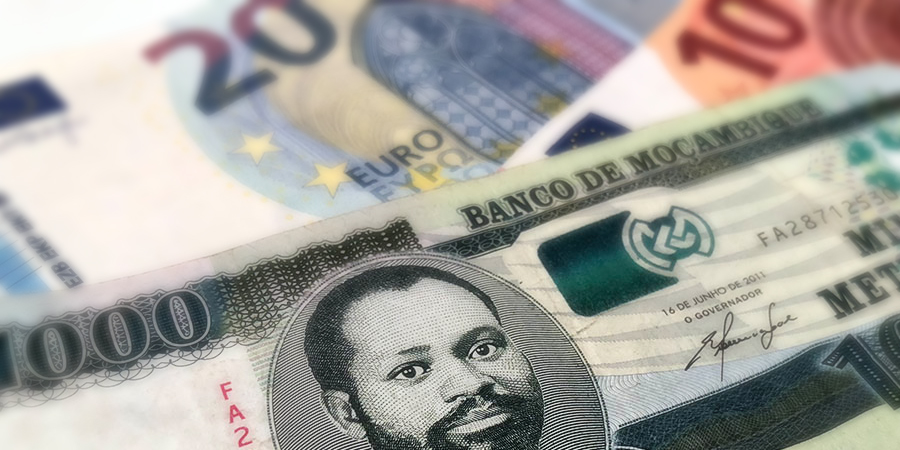 Mozambique’s economy in the first quarter of this year was 1.7% larger than in the same period last year, marking an acceleration from the growth rate of the final quarter of last year, according to data released by the National Statistics Institute (INE).

According to information released late on Monday, the year-on-year increase in the first quarter as 1.7%, up from 1.5% in the final quarter of 2019.

Activity in the agricultural sector was up 2.9%, while mining activity was down 12%.

For 2020 as a whole, the World Bank estimates that Mozambique’s economy will expand by 1.3%, making it the only Portuguese-language country in Africa to escapes recession this year.

For sub-Saharan Africa the institution is forecasting a 2.8% shrinkage of output, the largest such negative growth ever recorded, according to its World Economic Outlook, released on Monday in Washington.