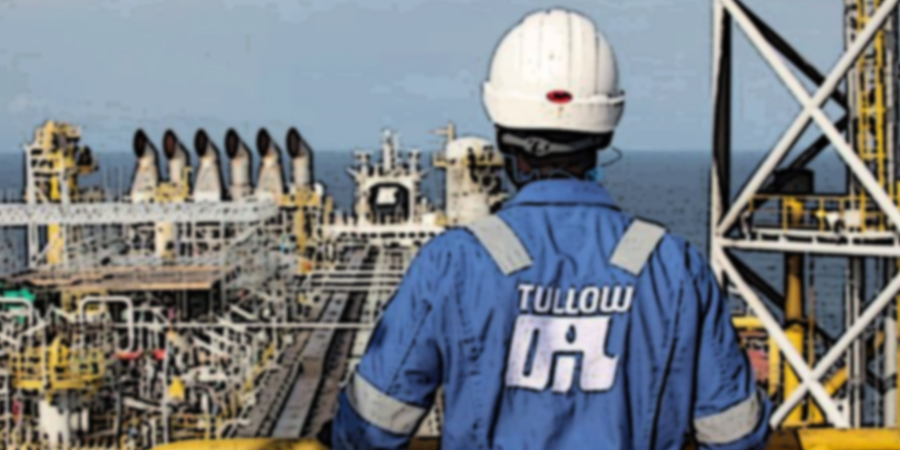 The US$3.5B and 1,443 km crude oil pipeline project, stretching from Lake Albert in Uganda to Tanzania’s port in Tanga, will be fast-tracked to commence the implementation of the project, which was put on hold last year.

According to information from The Citizen, a Total delegation led by President, Exploration and Production Arnaud Breuillac held talks with Energy minister Dr Medard Kalemani on Friday. The talks aimed at updating the Tanzania government on the new development.

“We are now enabled to fast track finalisation of legal and commercial agreements to pave the way for the Final Investment Decision (FID) before commencing implementation of the Project,” he said.

However, as both partners—Tanzania and Uganda face-off COVID-19 challenges, Mr Breuillac said following a recession in the global economy following Covid-19 outbreak, various international tender offers would be revised to reflect the current market conditions.

Also, according to The Citizen, both parties discussed on plans to progress the Host Government Agreement (HGA), shareholders agreement and transportation agreement to harmonize the agreements before proceeding to Final Investment Decision (FID).

“We commend the government for its cooperation to ensure the project is a success. We reiterate our commitments to comply with national laws and international standards of practice,” said Mr Breuillac.

On the other hand, Dr Kalemani said Total has accepted his request to fast track the project expected to start in March 2021 and be completed before the 36 months set within the deadline.

“This is because the project has been delayed already,” he said.

Recent developments
Tullow Oil has made rather significant progress so far, as it managed to discuss with most players, including Uganda tax authority.

According to the oil and gas explorer press release, Tullow and Total have had supportive discussions with the Government of Uganda and the URA in April, including to agree on the principles of the tax treatment of the Transaction.

Hence, this includes the position on Ugandan tax on capital gains, which is to be remitted by Total Uganda on behalf of Tullow Uganda, and which is expected to be US$14.6M in respect of the Cash Consideration.

Further, Tullow Uganda and Total Uganda now intend to sign a binding tax agreement with the Government of Uganda and the URA that reflects these principles which will enable the Transaction to complete.

Also, China National Oil Offshore Company (CNOOC) has rights of pre-emption to acquire 50 per cent of the Uganda Interests on the same terms and conditions as Total Uganda.

More importantly, Tullow and Total E&P Uganda signed a Sale and Purchase Agreement (SPA), with an effective date of 1 January 2020 in which Tullow has agreed to transfer its entire interests in Uganda and the proposed East African Crude Oil Pipeline (EACOP) to Total Uganda for $575M plus potential contingent payments after first oil.

Also, according to Tullow, the Cash Consideration consists of US$500M payable at completion and US$75M payable following FID of the Lake Albert Development Project.

In addition, the East African partners look forward to revolutionizing their respective oil and gas industry, and stimulate economies, as currently, Tanzania is setting up several infrastructures to reap its natural gas benefits.