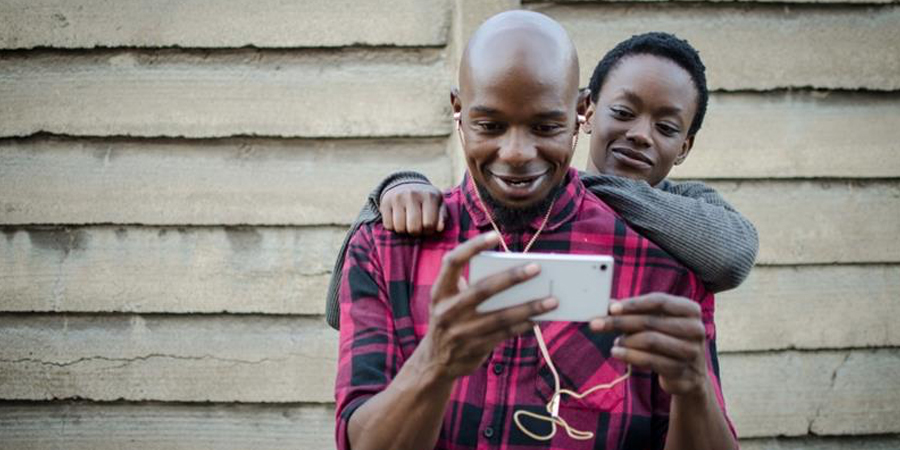 Cook Off, produced at only US$ 408, may not carry all the technical mastering and appeal, but it is Zimbabwe’s incredible step forward in the highly competitive movie industry.

From a purely technical perspective, the film is not on standard with other offerings, with over-the-top acting and incredibly low production value.

The plot doesn’t flow smoothly, and there are long sections of nothing really happening to drive things along.

However, if you just look at the content and heart of the story, it’s an inspiring, a uniquely African film that warrants the recognition it has received.

It tells of a Zimbabwean story outside of the usual negative narrative.

It is a story about falling in love, making and eating amazing food, and family struggles.

The filming conditions were incredibly hard as the country was rocked by economic collapse, the cast and crew working on contracts with deferred payments.

With that in mind, it makes it even more inspiring to have Netflix add it to its roster.

The film follows a single mother that enters a cooking competition on a TV show.

While learning to improve her skills with a fellow contestant, sparks fly not only between them but with her mother as well, who is disappointed in how her daughter’s life has turned out.

Tendaiishe Chitima, who plays the lead Anesu, is a charming actor and delivers a standout performance that highlights her bright future ahead.

When it comes to the storyline there were many a plothole that could have easily been fixed – like the format of the TV show that was incredibly confusing – as well as tighter editing needed on many scenes.

There were just too many of Anesu’s stories jammed into one, and perhaps slicing off some of it would have helped with the tempo.

In terms of the characters, the villain in the story – a fellow contestant married to Anesu’s ex-lover – could have used a little more fleshing out and more screen-time to build up the tension for the climax.

Admittedly, Cook Off has its shortcomings and technical issues, but give it a try, be it to support African productions, a curiosity about Zimbabwean film-making, or a genuine interest in the heartwarming story.