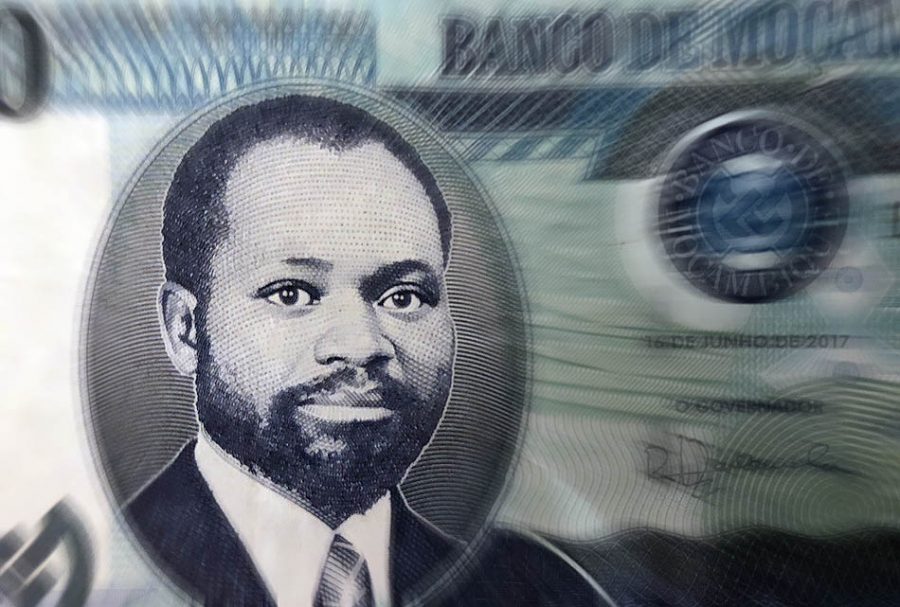 Total SA’s liquefied natural gas project in Mozambique raised US$15B of debt – about the same size as the African country’s economy – exceeding a funding target even as the virus pandemic threatens the global financial system.

Energy companies have struggled over the past few months as prices of everything from oil to natural gas slumped with the coronavirus sapping demand. While crude has staged a partial comeback, the gas market continues to be hammered by a massive oversupply. Lenders have still backed Total’s Mozambique LNG, betting on the country’s location in southern Africa for ease of export and the sheer size of gas deposits linked to the project.

It has raised US$600M more than planned, with pricing at pre-coronavirus levels, according to Katan Hirachand, managing director for energy at Societe Generale SA, which advised on the financing. Total didn’t immediately respond to a request for comment.

“To have oversubscription in this environment is really phenomenal and is testament to the strength of the project,” he said, adding the financing is expected to be signed later this month.

The US$23B project has been years in the making, with Anadarko Petroleum Corp. discovering the first major offshore gas deposit over a decade ago. The company worked through various price slumps and surges to secure long-term buyers worldwide. Occidental Petroleum Corp. then bought Anadarko and sold the project to Total last year. Total didn’t immediately respond to a request for comment.

Mozambique LNG, and others being developed by Exxon Mobil Corp. and Eni SpA, are crucial for the southern African nation, one of the poorest in the world. The World Bank estimates its gross domestic product at US$14.7B. The country last year expected to get US$95B of revenue over 25 years from the three projects.

Mozambique’s Liquefied Natural Gas Ambitions
Their location between Europe and Asia is a major advantage, giving them access to the big markets. Also, the gas fields that will supply the projects are so big that it’s “simply too great to ignore for multinational energy companies,” said Douglas Mason, an associate of the consultant Eunomix. “At 150+ trillion cubic feet of reserves, these are the basis for a new, globally significant energy jurisdiction.”

Exxon’s Rovuma LNG venture is adjacent to Total’s. The two could ultimately have capacity to export over 90 million tons of LNG annually, and process gas on top of that for local use, according to a presentation by Standard Bank Group Ltd., which is involved in the financing Total’s project. Eni’s approved its US$7B Coral project in 2017.

Standard Bank estimates other projects including those that convert gas to liquids and fertilizer plants could be built to benefit from the gas supply. All of these, along with the gas liquefactions facilities, could involve a total of US$125B of investments.

Attacks, Virus
Still, Mozambique and its massive plans face major risks. Insurgent attacks have killed more than 1,100 people in the region around Total’s project. The company has also been forced to slow the start of construction after its site became the epicentre of the country’s earliest coronavirus outbreak.

“Security risk for the project and country risk in general has definitely not been taken into account adequately,” Eunomix’s Mason said. “Mozambique is a fragile state with weak institutional capacity and multiple social and economic fault lines of conflict and instability — the companies investing in the sector have not shown strong understanding of this.”

Global companies have got it wrong in the country before, Mason said, citing Rio Tinto Group’s US$3B writedown of coal assets as it struggled to export the commodity.

The slump in oil and gas prices have also forced companies such as Exxon to slash spending and reset priorities for projects. A final investment decision for the U.S. major’s Rovuma LNG, that was expected later this year, has been delayed. It declined to comment further on Thursday, only saying the project is complex and will be developed over several years.