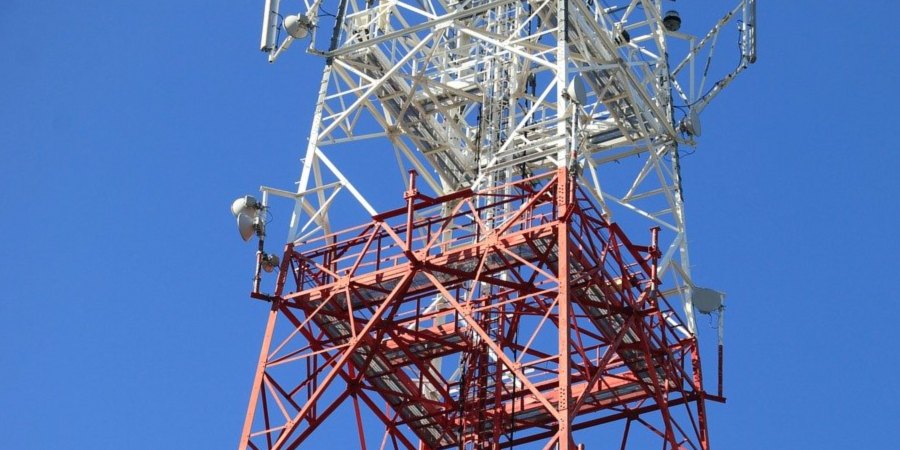 Helios Towers Ltd. plans to use some of about US$450M in newly raised funds to expand into African countries including Ethiopia, reviving an expansion plan that was put on hold by the Covid-19 pandemic.

Ethiopia is in the process of opening its telecom industry to private investors, with two new mobile licenses up for auction alongside a minority stake in the state monopoly. As many as 10,000 new towers are expected to be needed over the next five years to support the expansion, Helios Chief Financial Officer Tom Greenwood said in a phone interview.

“Ethiopia is a very big opportunity, and after a few months of being quiet its government has requested new indications of interest from telecom operators,” the CFO said. “With that now back on the table, we are seeking a financing partner and working with mobile operators to be in a strong position to enter the market.”

The Africa-focused tower company raised about US$1B from debt markets this week, Greenwood said, building on a successful initial public offering in London last year. The majority of the proceeds will be used to refinance existing borrowings, with the balance earmarked for growth and expansion. Helios shares slumped 10% to 184 pence in London on Thursday, May 11th, paring gains since the IPO to about 60%.

“We saw a window on Monday, and instead of booking flights and seeing people face to face, we were just on phone calls,” the CFO said. “There was a lot of demand.”

Africa Internet
Helios is among a trio of firms, including American Tower Corp and closely-held IHS Holdings Ltd., seeking to take advantage of cheaper and faster internet speeds to boost their African presence.

While Ethiopia is the immediate focus, Helios is also looking for opportunities in nine other African countries including Morocco, Egypt and Madagascar. The company has a portfolio of 7,000 towers, and can add to that by building more or acquiring from wireless carriers that want to dispose of the equipment to free up capital for other ventures.