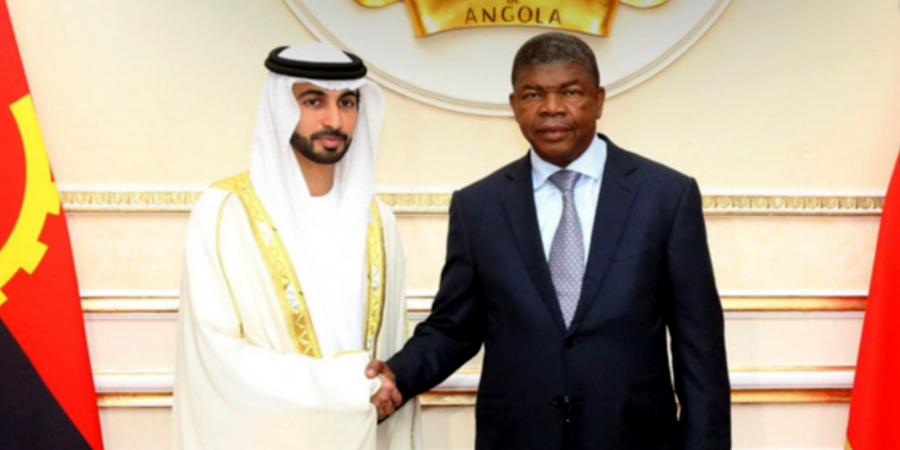 The Private Office of His Highness Sheikh Ahmed Dalmook Al Maktoum, a member of the Royal Family of the United Arab Emirates, signed in December 2019 two Memorandum of Understanding (MoU) with the Ministry of Agriculture of the Government of Angola to support agricultural development and promote agricultural mechanization in Angola.

Following the signing of the MoU, the Private Office, in collaboration with the Italian multinational Massey Ferguson, carried out the technological development for the adaptation of tractors to the Angolan market and for the creation of a local assembly line, where all the tractors will be “Made in Angola”. The tractors will be equipped with the necessary agricultural implements for local farmers.

The assembly line was implemented in the Special Economic Zone (ZEE) in Luanda, with the support of AIPEX, the Ministry of Industry, the Ministry of Economy and the Ministry of Agriculture and will have a production capacity of 3000 tractors per year (with expansion capacity). Production started with more than 80% of the local workforce, with a plan to replace expatriate staff with local staff, including executive and management positions through the training of technicians.

This is the first private investment of the Sheikh in Angola, betting on the diversification of the economy, the strengthening of industrial and agricultural capacity and the promotion of employment, in line with the vision of President João Lourenço. The Sheik’s Private Office strengthen its commitment to private investment in Angola and is already at an advanced stage of study for investment in agricultural support industries, namely for the production of fertilizers and pesticides in Angolan territory.  In addition to the assembly line, a training centre has been created in the factory space which will have three components:

Besides the tractor assembly, a after-sales service programme as well as maintenance and spare parts replacement has been established. Long-term maintenance service contracts and the availability of spare parts for after-sales support are a key part of the project.  A replacement program for imported parts has also been established. To this end, a development plan for local suppliers is underway, fostering employment and diversification of the economy, bringing long-term development of small local industry and reducing dependence on imports.

In addition to production and knowing the difficulties of small farmers, the Private Office together with the Ministry of Agriculture are looking to develop flexible funding programmes to support local farmers in their purchases. The industrial plant is ready to be inaugurated, having already produced the first tractors, however, due to the crisis of the COVID-19 pandemic, the inauguration has been postponed and will take place as soon as normality is restored.

The project is a testament to the strong relationship between the United Arab Emirates and the Republic of Angola and the commitment of His Highness Sheikh Ahmed Dalmook Al Maktoum’s Private Office to Angola, as its first foreign direct investment totally private, which shows its confidence in the Angolan market and future.