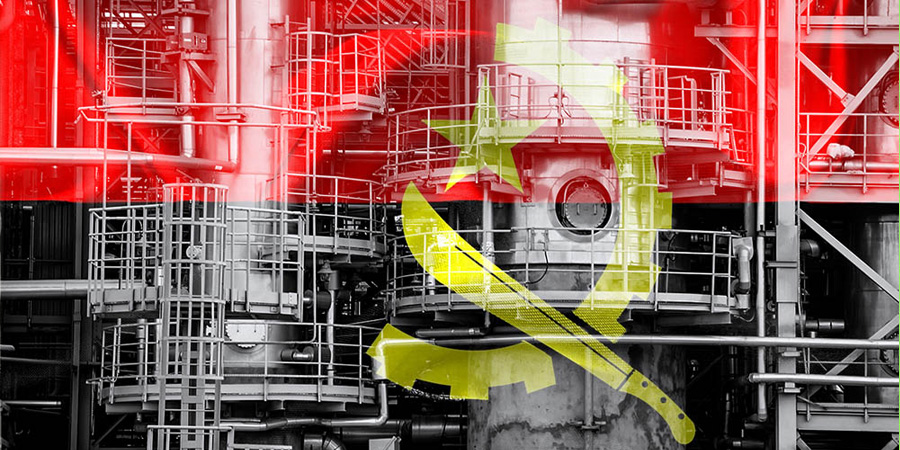 Angola has announced plans to privatise additional 23 companies of national reference this year, adding to 14 others privatised, as part of the Privatisation Programme (PROPRIV) underway until 2022.

This was confirmed by the Secretary of State for Finance and Treasury, Osvaldo João, at the end of his visit to Juntex and Platiscon factories in the Special Economic Zone (ZEE).

The official said that the 14 projects already privatised allowed the State to collect Akz 31B for the national treasury.

The privatisation process will cover firms in the sectors of telecommunications and information technology, agribusiness, banking, oil and mining.

Osvaldo João said that one of the objectives of this process is to speed up the national economic activity.

This includes transferring the low-performance State assets to the private sector, with the latter to exploit the investment projects more efficiently.

The factories visited were privatised last year and are operating.