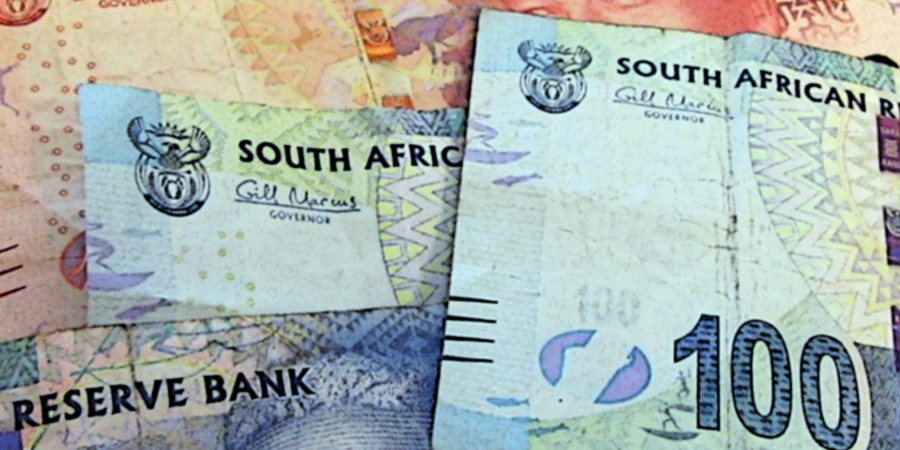 South Africa won’t join collective negotiations with creditors to suspend or write off African nations’ debt, an envoy for the country told the Sunday Times newspaper.

Trevor Manuel, a special envoy to the African Union, said his country’s position was complex because most of its debt is held locally. Some African governments are pushing for a moratorium to repay international creditors after coronavirus-induced lockdowns damaged their economies.

Institutions including the World Bank and International Monetary Fund have indicated they would negotiate with each country individually and not as a bloc, he said.

The World Bank warned in April that sub-Saharan Africa will suffer its first recession in 25 years, with gross domestic product in the region probably shrinking between 2.1% and 5.1% in 2020. South African President Cyril Ramaphosa said in late May that the continent could get more than US$200B in additional support after the United Nations called for a global response package for the virus.