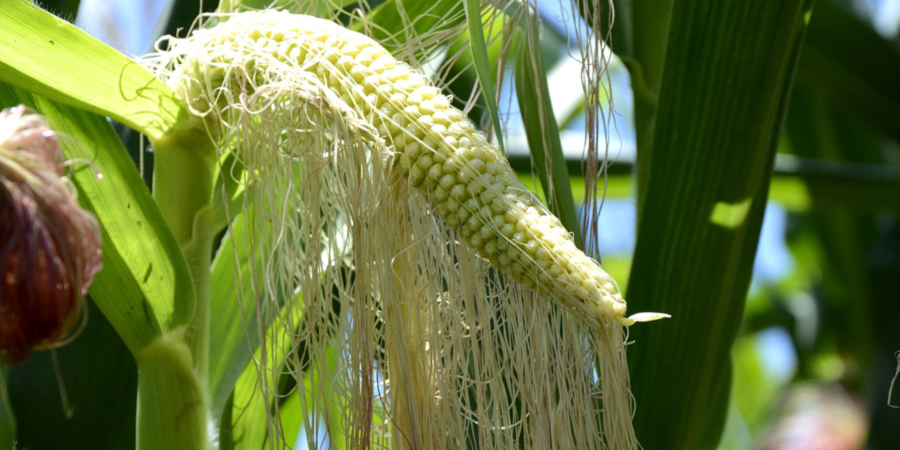 The introduction of transgenic or Genetically Modified crops in Ethiopia has sparked a heated media debate. The debates ignited due to the approval of genetically modified cotton plantation by the Ethiopian Ministry of Environment, Forest and Climate Change a year ago and the recent introduction/permission of maize and Enset (Ensete ventricosum/false banana) for Confined Field Trial (CFT) and contained laboratory research respectively.

Agricultural Biotechnology Director of the Ethiopian Institute of Agricultural Research (EIAR) Tadesse Daba indicated that Bt-cotton was permitted for CFT in 2016 in Ethiopia and approved for plantation in 2018. According to Daba, the introduction of Bt-cotton was initiated to alleviate the major cotton pest – bollworm (moth caterpillar that attacks the cotton boll) that highly affects the productivity of the agricultural product in Ethiopia which is endowed with favourable climate and agro-ecology for cotton.

Ethiopian Genetic Engineers are also undertaking contained laboratory research on Enset (Ensete ventricosum, Musaceae), an African crop that currently provides the staple food for approximately 20 million Ethiopians. Experts say that the production of enset has been constrained by plant pests, diseases, as well as abiotic factors, and there is limited availability of enset germplasm in living collections and seedbanks, and the lack of knowledge of reproductive and germination biology needed to underpin future breeding.

A group of researchers in their recent publication state: “Application of Genetic Engineering for Control of Bacterial Wilt Disease of Enset, Ethiopia’s Sustainability Crop” published by Frontiers In Plant Science states : “In the absence of genetic resistance in germplasm pool and labour-intensive phytosanitary practices, gene transfer via genetic engineering is vital to complement the conventional crop improvement agenda. There is no report on genetic improvement of enset against any pest or diseases either with conventional breeding nor biotechnological approaches.”

“The benefit of transgenic approaches demonstrated for banana against bacterial wilt can be repeated in enset using the same genes or their homologs, as the same pathogen is responsible in both crops. However, a working transformation and regeneration methods need to be developed for farmers’ preferred enset cultivars, a prerequisite for plant genetic engineering projects,” the researches indicate.

Despite the firm conviction and willingness on the introduction of the transgenic crop of the Ethiopia officials and biotechnology experts including Agriculture Minister Oumer Hussien, who chaired the recent forum the importance Genetic Engineering for disease resistant and productive agricultural crops, some environmentalists and political activists are expressing their objections to the rapid introduction of BT crops in Ethiopia.

Notably, the prominent senior Ethiopian plant ecologist and environmental activist Dr. Tewolde Berhan Gebre Egziabher in this “Open Letter” circulated in the media writes: “I have several worries, including the feasibility of 130,000 hectares of research being a contained environment, and how these things have been legally handled with the biosafety protocol as it stands ratified and procedures defined by the Biosafety Framework of Ethiopia defined by the Law, Policy, and Standards of the Directorate General of the Environment, Forest and Climate Change Commission, in February 2019.”

“If the Federal Government is simply ignoring the legal status of the Cartagena Protocol on Biosafety, then it would be obvious that it is breaking international law,” he says.