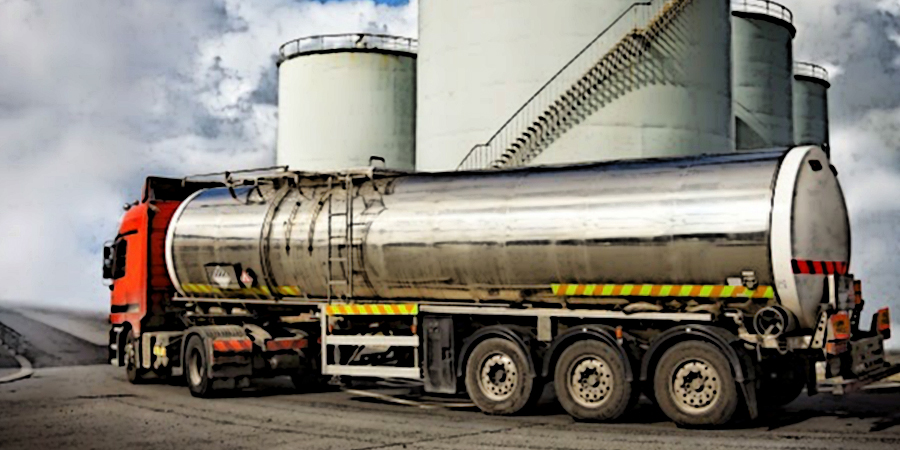 Tanzanian authorities has ordered the Energy and Water Utilities Regulatory Authority (EWURA) to launch a nationwide crackdown on oil marketing companies’ hoarding fuel after prices of the commodity dropped early this month.

“Any oil marketing company found hoarding fuel will be fined not less than 100 million Tanzanian shillings (about US$43k),” warned the Minister for Energy, Medard Kalemani when he addressed a news conference in the capital Dodoma.

Kalemani said most of the oil marketing firms selling fuel in the country have decided to stash the commodity after the retail and wholesale prices for the petroleum products imported through the Dar es Salaam port for June dropped compared to prices recorded in May.

The oil marketing companies have stashed fuel that was imported in June waiting for prices of the commodity to go up,” said the minister.

“I am giving seven days for the oil marketing companies that have stashed fuel to stop the malpractice before they face the full force of the law,” he said, adding that oil marketing firms in Dar es Salaam, Mwanza, Arusha, Dodoma and Mbeya were notorious for hoarding fuel waiting for prices to be hiked.

Currently, he said the country has 389.6 million litres of diesel, petrol, kerosene and jet fuel that could last for the next three months.

The utility regulator attributed the fall in prices due to the global trends that have largely affected oil prices at the world market.