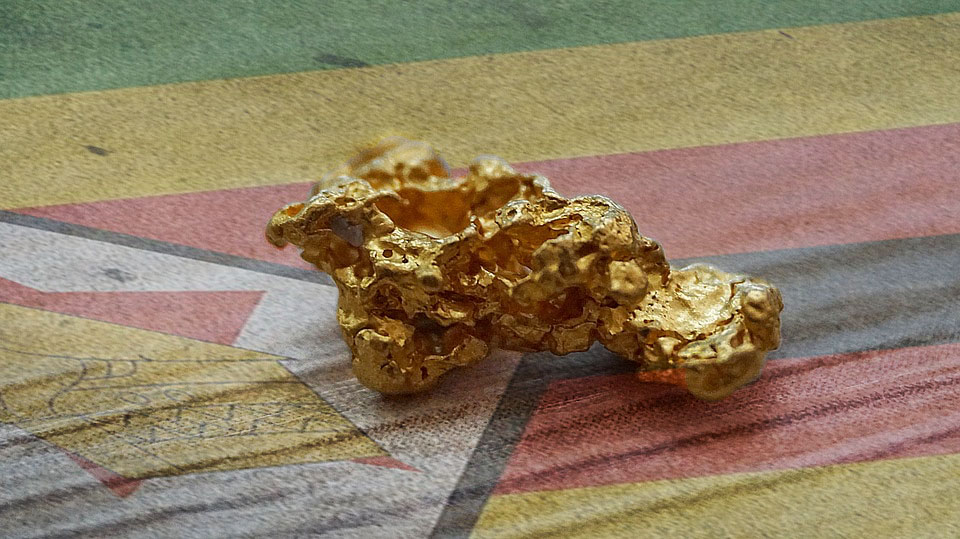 Zimbabwe’s biggest gold miner RioZim Ltd said it had stopped production due to delays in payments for deliveries to the country’s sole buyer of bullion, which left the company unable to meet its operational expenditures.

Gold is Zimbabwe’s single largest foreign currency earner, and Fidelity Printers and Refiners, an arm of the central bank, has a monopoly on buying and refining all the country’s output.

However, a shortage of foreign currency in Zimbabwe has led to payment problems in the mining sector.

RioZim said it was owed US$2.46M and 65.48 million Zimbabwe dollars (US$2.6M) by Fidelity for gold deliveries.

That made it difficult to pay for electricity, fuel and a portion of salaries, which are all denominated in U.S. dollars, said RioZim, which owns three gold mines and a diamond mine.

“The company has therefore been forced to stop production of bullion due to its inability to buy essential consumables and spaces and is actively placing all its gold mines on care and maintenance until a viable solution is found,” RioZim said.

Fidelity and the central bank were not immediately available to comment.

The situation is similar to a case in 2018 during a credit crunch when RioZim accused Fidelity of making late payments, which Fidelity and the central bank both denied doing.

At that time RioZim temporarily halted production and sued Fidelity and the central bank for US$92M over late payments. The arrears were later cleared and production resumed but the court case is still ongoing.

Large gold producers are paid 70% of their earnings in dollars and the balance in local currency at a fixed exchange rate that miners say disadvantages them.

The Chamber of Mines and tobacco farmers have urged the central bank to scrap the fixed exchange rate and allow the local unit to freely float.