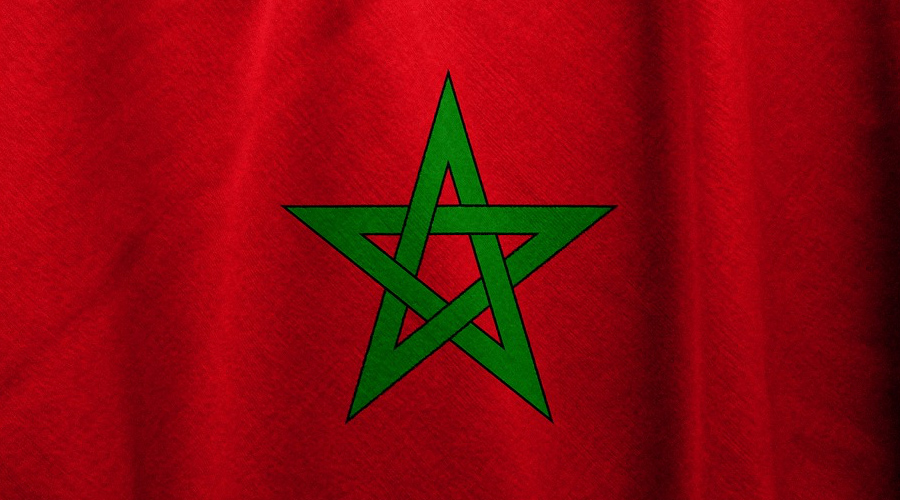 The governments of Morocco and Germany have entered into an agreement for the development of the green hydrogen production sector in the North African country and the establishment of research and investment projects on the use of this ecological energy source. The treaty was signed in Berlin by Morocco’s ambassador to Germany, Zohour Alaoui, and the German Federal Minister for Economic Cooperation and Development, Gerd Müller.

Two projects have already been mentioned. The first one duped “Power-to-X” will focus on the production of green hydrogen and it will include the construction of the first industrial green gas production plant on the African continent. Proposed by the Moroccan Agency for Sustainable Energy (Masen), the industrial hydrogen plant is expected to transform the North African country’s renewable energy sector and reduce carbon dioxide emissions by 100,000 tonnes.

The second project concerns the establishment of a research platform, knowledge transfer, and the strengthening of related skills. It will be realized through a partnership with the Research Institute for Solar Energy and New Energies (IRESEN).

Also read: Morocco to spend US$12B to secure water supply over next 7 years

Germany’s federal government adopted the strategy on the 10th of June this year and set aside €9B to make the country the leading supplier of modern hydrogen technologies. This funding includes €7B to promote and develop hydrogen technologies in Germany, and €2B to develop international partnerships.

According to Gerd Müller, Morocco will be the first country to benefit from the international partnership component of the strategy.