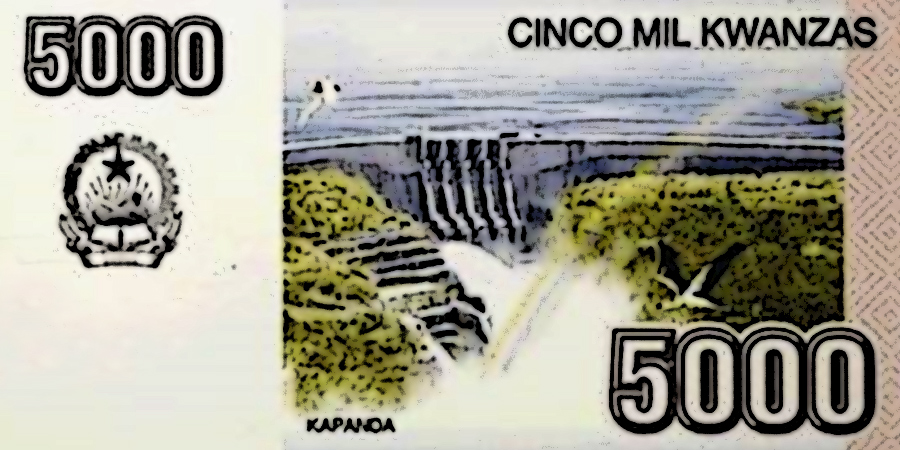 The figure is expressed in a public document released by the Ministry of Finance related to the 2019 State Budget (OGE) and with a total revenue of AKZ 7.4B (21.3% of GDP).

In these figures, according to the document that reached ANGOP, both on the revenue side and on the expenditure side, financing is excluded.

To respond to the changes in the main macroeconomic assumptions, the government had to revise general budget in April 2019.

The improvement of 1.8 percentage points (pp) in the SPNP, compared to 2018, was mainly due to the increase in the collection of non-oil taxes, resulting from the implementation of the fiscal consolidation process (+ 13.2% in real terms) and social contributions (+ 36.8% in real terms).

Contrary to oil revenue, which showed a real drop of 5.3%, and financing and interest income, non-oil primary revenue recorded a real increase of 11.9%.

This increase, according to the document, was due to the implementation of the fiscal consolidation process, which has as one of the priority axes the enhancement of non-oil tax revenue, through the widening of the tax base and the increase of rates of several tributes.

In the same year there were also expenses settled in a total of AKZ 6.0B and expenses actually incurred of AKZ 6.4B.

The REF joins the accountability instruments, in particular the General State Account (CGE), which comprises the annual accounts of all organs of the State’s Central and Local Administration and services, public institutes and autonomous funds, as well as Social Security and Sovereign Bodies.

To the Finance, the document shows that the fiscal consolidation strategy was giving the results established, despite the fact that it was prepared at a unique moment in the Angolan economy, marked by the world crisis caused by the pandemic of the covid-19.

Prepared by the National Directorate of Public Accounting, the document will now be presented in the Quarterly Report on the Execution of the General State Budget, with the main objective of making known and supporting the performance of the Primary Non-Petroleum Balance (SPNP), resulting from the difference between primary non-oil revenue and expenditure.