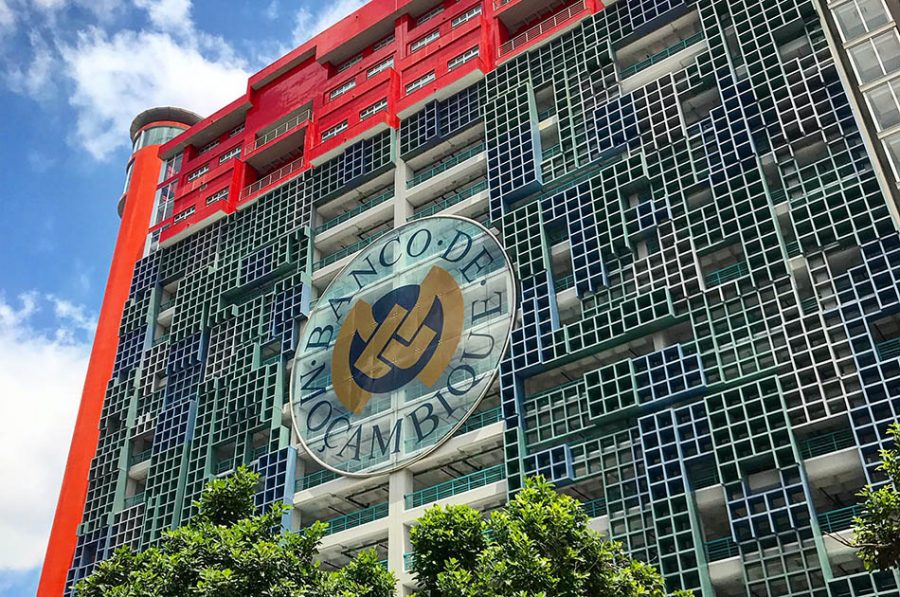 The Monetary Policy Committee of the Bank of Mozambique (CPMO) cut the monetary policy interest rate (MIMO rate) by 100 basis points to 10.25%.

“The decision was supported by a further downward revision of the inflation outlook for the medium term, in a scenario where tighter aggregate demand is expected in 2020 and a soft recovery in 2021,” the central bank announced in a statement.

The scenario reflects “the restrictions on economic activity associated with the challenges imposed by Covid-19 both domestically and internationally”.

In addition, “the body decided to lift the restrictions on access to the FPC window introduced in October 2016”.

The compulsory reserve (RO) coefficients for liabilities in national and foreign currency remained at 11.50% and 34.50%, respectively.

The decisions were taken at the meeting at which the central bank concluded that the country’s near-future economic prospects were increasingly uncertain because of the Covid-19 pandemic and the military conflict in Cabo Delgado, in the north of the country.

“Internally, the restrictions imposed in the context of the prevention of Covid-19 and the military instability, especially in the northern part of the country, could severely affect economic performance in 2020, in a context in which external demand for national products is increasing lower,” the central bank says.

The next regular CPMO meeting is scheduled for August 20.