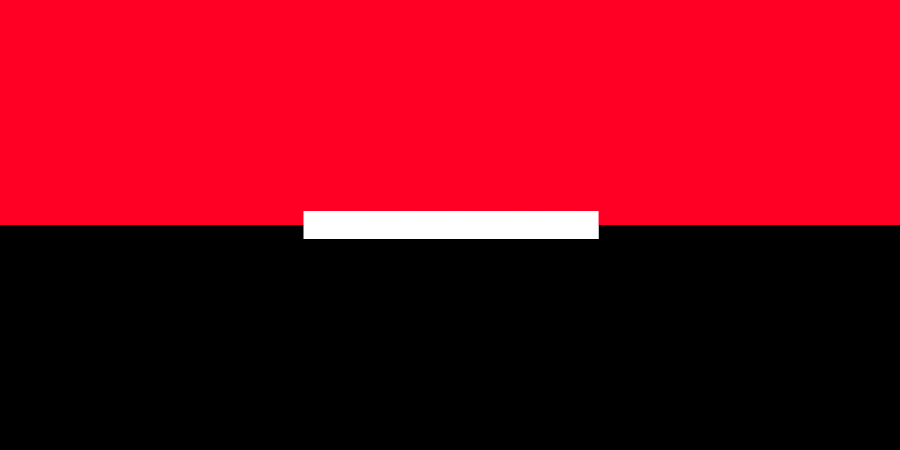 Mozambique appointed Societe Generale SA as financial adviser to the state-owned oil company, which is seeking funding for its stake in a liquefied natural gas project led by Total SA.

Societe Generale is already the financial adviser to Mozambique LNG, as the Total project is known, and it was “in this context” that the bank was chosen to serve in the same role for Empresa Nacional de Hidrocarbonetos, Natural Resources and Energy Minister Ernesto Max Tonela said in an interview Friday near the site of the project.

The government owns a 15% stake in Total’s development through ENH.

Also Read: Mozambique LNG: Where Do We Stand?

In November, then ENH Chief Executive Officer Omar Mitha said the company was seeking $1.5 billion to finance its share of development costs.