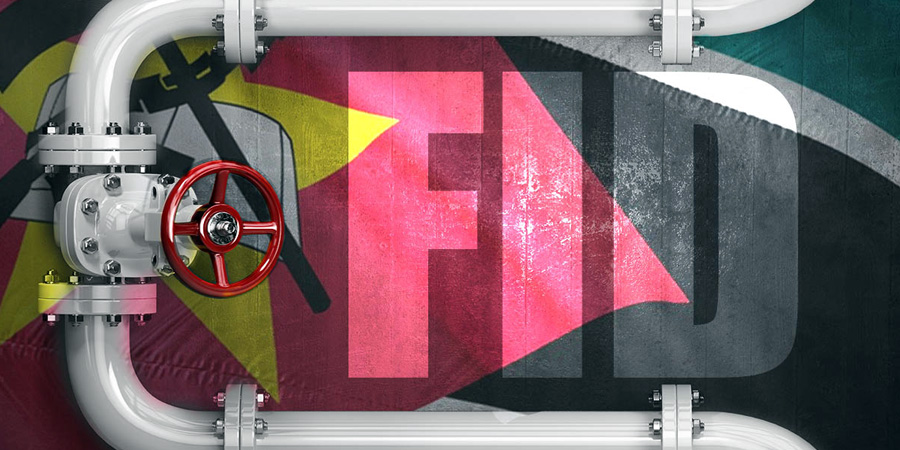 The financing for the Mozambican state’s participation in the consortium extracting natural gas in Area 1 of the Rovuma basin is “secured”, according to the president of the National Petroleum Institute (INP), Carlos Zacarias.

“Each investor must have a minimum [amount of] capital to enter the project,” Zacarias noted, and in the case of the Mozambican Hydrocarbons Company (ENH), the partners accepted a guarantee from the Mozambican state of US$2.25B (€2B), valid for five years, the INP president explained to journalists in Pemba, capital of Cabo Delgado province, where the authorities began a two-day meeting with the Area 1 consortium, led by Total.

After that minimum capital instalment comes US$15B (€13.3B) of bank financing, recently approved, including “a component” that belongs to ENH, which, like the other participants in the consortium, is responsible for the debt.

At the moment, “work is being done on fine-tuning the financing structure” which “is already secured for all” participants in the consortium “overall”, Zacarias said.

Neither the pandemic nor the armed attacks in the surrounding area have brought into question Total’s declared goal of starting production in 2024, in the largest investment project currently underway in Africa.

After drilling wells on the seabed, the natural gas will be piped to the industrial complex now being built in the Afungi peninsula.

The coronavirus outbreak at the construction site is reported to have been resolved earlier this month, and the area hosted a visit by Mozambique’s minister of mineral resources and energy.

Also read: Mozambique LNG: Where Do We Stand?

The project is to have two liquefaction plants with a combined capacity of 12.88 million tonnes per annum [mtpa], and directly linked to a jetty so that 16 special tanker ships can be filled with the liquefied natural gas (LNG).

The consortium has already closed sales contracts, mainly for markets in Asian (China, Japan, India, Thailand and Indonesia), but also in Europe, through France Electric, Shell and British Central.

An airstrip laid out alongside the plant is already operational and other infrastructure is being put in place, such as new villages to resettle those living in the area now occupied by the industrial complex.

There are also plans to build a new city in an area which is now bush, agriculture fields [machambas] and rural villages: the plan for this “gas city” comprises 1,200 hectares of residential development, 3,800 hectares for new industry associated with the LNG plant, 2,300 for agriculture, 8,000 for green areas and 214 hectares of tourist infrastructure.

In addition to Area 1, two others development plan have been approved in Area 4 of the Rovuma basin, led by Mozambique Rovuma Venture (MRV), a joint venture company co-owned by ExxonMobil, Eni and China’s CNPC, and which holds a 70% interest in the concession contract.

However, this consortium in April announced that it had postponed the final investment decision on its main project – the Area 4 Mamba field – which foresees the production of 15 mtpa.

The Area 4 oil companies are pressing ahead with another project to extract LNG from the Coral South reserves by means of a floating platform, intended be ready in 2022 and which will produce 3.4 mtpa.

The investments foreseen in the three Rovuma basin LNG plans will place Mozambique among the world’s leading LNG producers.