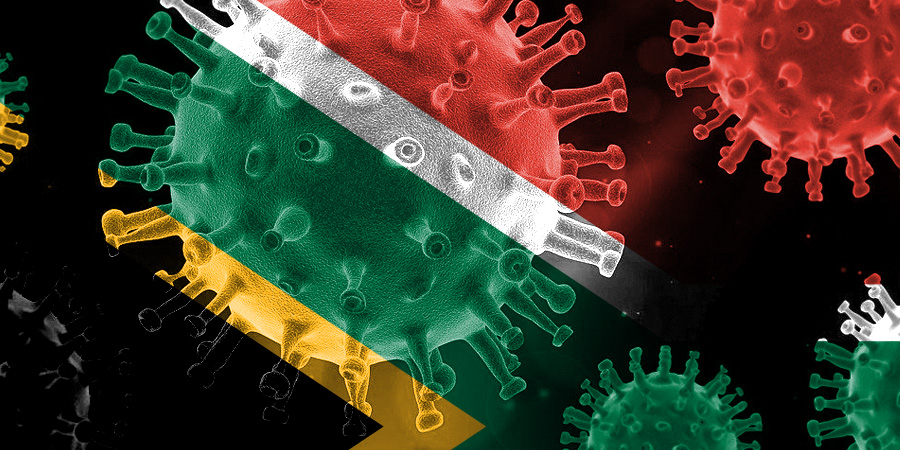 The New Development Bank established by the BRICS group of emerging nations has approved a US$1B COVID-19 emergency loan to South Africa to help reduce the socio-economic impacts of the pandemic, the National Treasury said.

South Africa was already in recession before the pandemic wreaked further havoc in Africa’s most industrialised economy.

“The COVID-19 emergency program loan to South Africa will be provided in response to the urgent request and immediate financing needs of the South African government,” the Treasury said in a statement.

Finance minister Tito Mboweni is expected to unveil an emergency budget with major changes to spending and revenue forecasts in parliament.

The government this week further relaxed two months of tough restrictions as it looks to support the economy.

After detecting its first case in March, infections and deaths have spread across South Africa. As of Friday the country had 87,715 confirmed COVID-19 cases and 1,831 deaths.