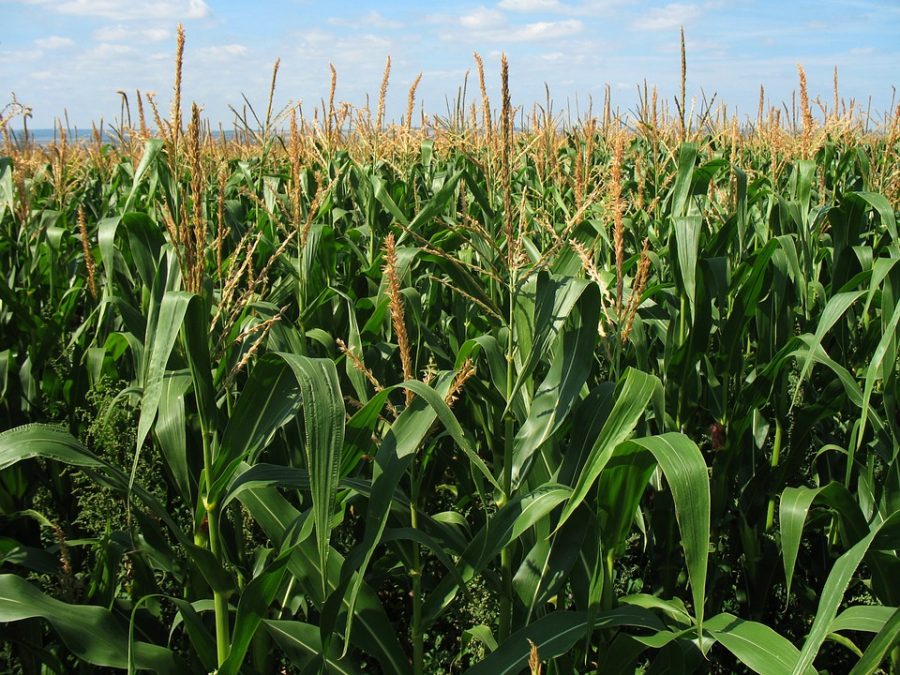 An American non-profit organisation has launched a US$40M joint venture with one of Zambia’s top farm suppliers to boost crop yields and food security as farmers struggle to access finance amid the COVID-19 pandemic, the local company said.

“AFAP’s role is not only sourcing fertiliser guarantees and credit lines, but to also act as an adviser for downstream activities like value addition,” Yousuf told Reuters in his Lusaka offices.

Credit packages for seed, fertiliser and training will be provided to the farmers, while plans are also being made to use soya beans and maize to produce animal stock feed, among other products, Yousuf said.

In the 2018/2019 crop season, Zambia’s national average yield rate for maize was 2.52 tonnes per hectare, far below Egypt at 8 tonnes and South Africa at 4 tonnes.

Zambia’s 2019/2020 season maize production is projected to increase to over 3.3 million tonnes from around 2 million tonnes in the previous season but is still below potential, Yousuf said.

The southern African nation is rebuilding an agriculture sector hit hard by a recent drought, with small-scale subsistence farmers who produce over 90% of Zambia’s maize, losing access to markets and seeing a dip in productivity as they battle the impact of the COVID-19 outbreak.