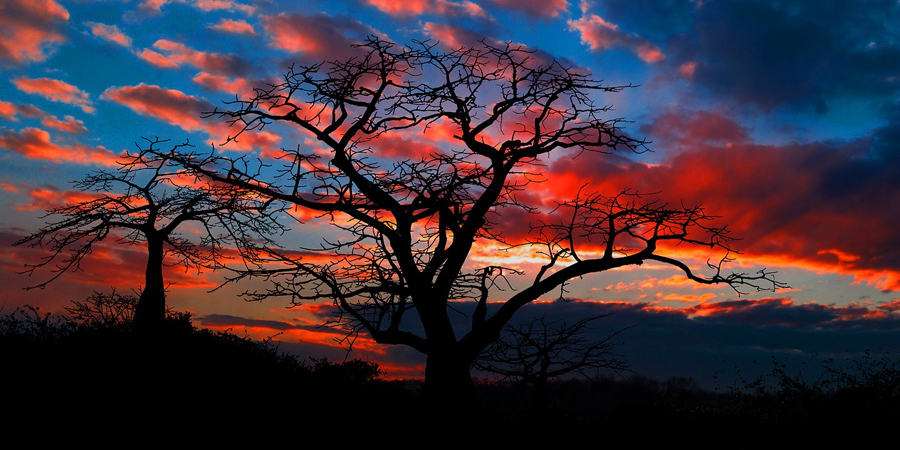 Minbos has agreed to collaborate on further Greenhouse Trials of the Cabinda Phosphate Rock Blend (Cabinda Blend) with the International Fertilizer Development Centre (IFDC). These Greenhouse Trials, to be undertaken at the IFDC campus in Alabama, have been designed to demonstrate the enduring effect of the Cabinda Blend on second and third crops after a single initial application as observed in the last greenhouse trial; confirm the maximum content of Phosphate Rock versus expensive MAP in the Cabinda Blend for productive use in simulated Angolan conditions; and evaluate the advantage of granules versus compacted tablets and provide valuable data for further field trials in Angola in the coming season.

In addition, to ensure the Cabinda Blend is suited to Angolan crops and soils, the Company will engage the Angolan Institute of Agronomic Investigations (IIA) to complete an advanced Field Trial in Angola in the 20/21 field season. These trials have the potential to enhance the value-in-use of the Cabinda Blend product and improve project economics.

Minbos announced that the International Fertilizer Development Centre (IFDC) has been engaged to undertake a new Greenhouse Trial in Alabama with a view to enhancing the value-in-use of the Cabinda Blend product. Previous greenhouse trials completed by the IFDC confirmed that Cabinda Phosphate Rock blended with mono-ammonium phosphate (MAP) (Cabinda Blend) returned similar agronomic performance to MAP in crops and soils typical for Angola. The trials demonstrated positive agronomic outcomes.

Significantly, previous Greenhouse Trials have demonstrated the potential for the Cabinda Blend to have a greater economic benefit than previously understood with 2nd and 3rd crops revealing a residual effect (benefits to subsequent crops from an initial application). The residual effect of phosphate from Phosphate Rock is recognized in academic literature and would boost the economic potential of the Cabinda Blend.

The new Greenhouse Trials, to be undertaken at the IFDC campus in Muscle Shoals Alabama, have been designed to evaluate the Cabinda Blend in local soils on soybean-wheat-sorghum crops grown in sequence to maturity to test several research comparisons.