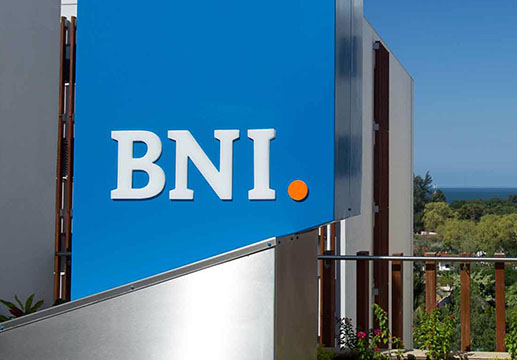 Following recent announcements from the government, Mozambique’s BNI (Banco Nacional de Investimentos) is about to launch two credit lines to assist the country’s SMEs to mitigate the effects of the COVID19 pandemic.

Small and medium companies represent the core of the country’s formal/ informal economy and have been heavily affected by the pandemic.
The new credit lines are due to be officially announced by BNI this week and will address specifically SMEs, hospitality and education with an expected interest rate below the market rates.

The credit lines are meant to assist companies affected by COVID-19 in the entire country and are being financed by the government and the INSS. BNI expect the credit lines to address such issues as maintenance, restitution and the increase of jobs and household income as well as to provide some much breathing room cashflow in affected companies.

Although the total figures are yet to be officially announced, the lines will reportedly offer over £22.8 million (MZN 2 Billion) in credit to the effect.  Tomas Matola, CEO of BNI is due to officially announce the funds at a press conference next Friday (June 26th) at the bank’s headquarters in Maputo.