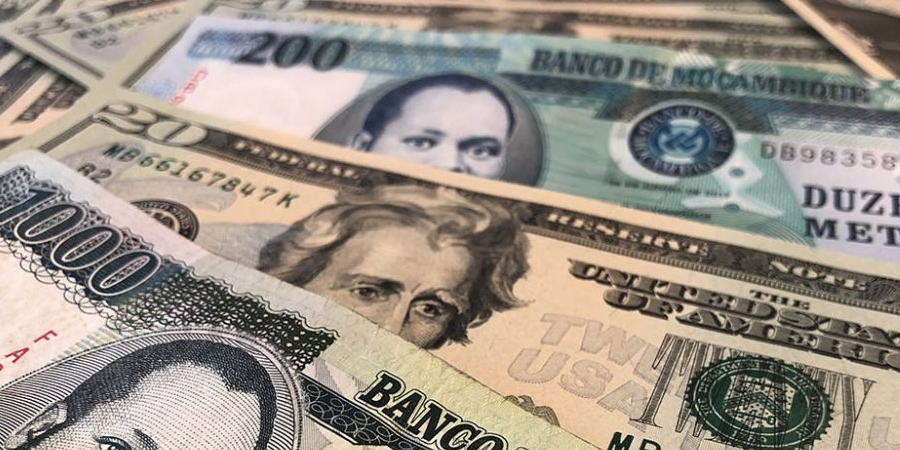 Partners in Mozambique LNG, the US$20B gas project led by Total, have received a US$2.25B guarantee from the government that it will pay the state oil company’s equity share if required, Portugal’s Lusa news agency said.

Partners agreed to accept a US$2.25B government guarantee in lieu of an immediate equity contribution from state-run National Hydrocarbon Company (ENH), Zacarias said in Cabo Delgado, the northern province where the project is sited.

Zacarias said the guarantee was valid for five years.

Each partner in the project, one of several LNG developments in the region following a massive gas find off Mozambique’s coast, is required to make a minimum capital contribution.

The French energy major has secured US$15B in funding for the project. Signing for the financing is due to take place on June 30, a source with knowledge of the project said.