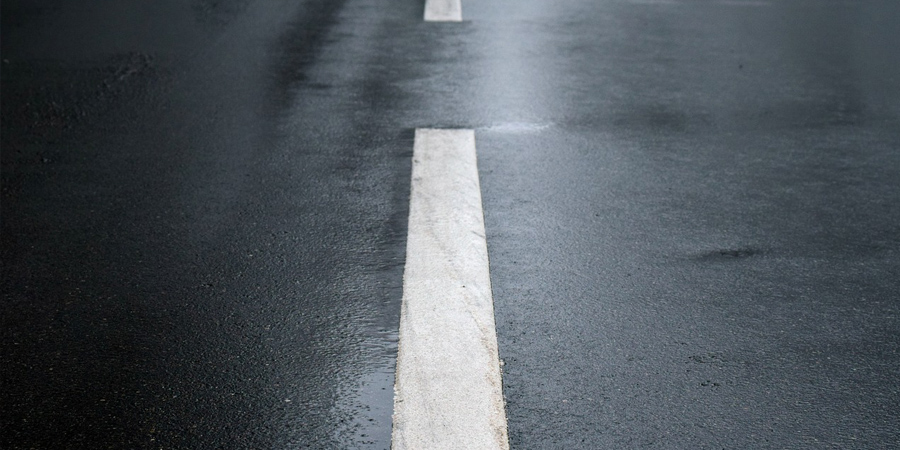 The government of Nigeria, led by President Muhammadu Buhari has approved the release of over US$50M to boost efforts to complete sections I-IV of the ongoing East-West Road project in Nigeria by 2021, in a bid to address infrastructure deficit in the Niger Delta region and the entire country at large.

The East-West Road project in Nigeria began in 2006 under the administration of retired President Olusegun Obasanjo and it was expected to complete in 2010. However, it stalled a couple of times due to financial problems. In 2018, President Buhari announced his intentions and readiness to complete the project.

The project consists of the construction of a 188 Km carriageway and the rehabilitation of an already existing one, the building of 29 river bridges of variable lengths ranging from 31m to 260m, and 2 box girder bridges with lengths of 700m and 850m.

The project is reportedly a very important infrastructure project in Nigeria as it connects the Wet African country’s 2 busiest and foremost commercial cities, Port Harcourt also known as Pitakwa in River state and the city of Warri in Delta state.

Expectations for the project
Godswill Akpabio, the Minister of Niger Delta Affairs commented on the president’s directive and thanked the contractor for being committed to the completion of the project and re-mobilizing back to the site even when funds have not been fully made available.

Upon completion, according to the Minister of Niger Delta Affairs, the road project is not only expected to address the infrastructure deficit in the region but also boost its economy.

“The project will assist the oil industry in terms of movement of goods that facilitate oil production, and shipping of the ultimate product and this will boost the economic life of the people within the region and the nation at large,” explained Minister Akpabio.