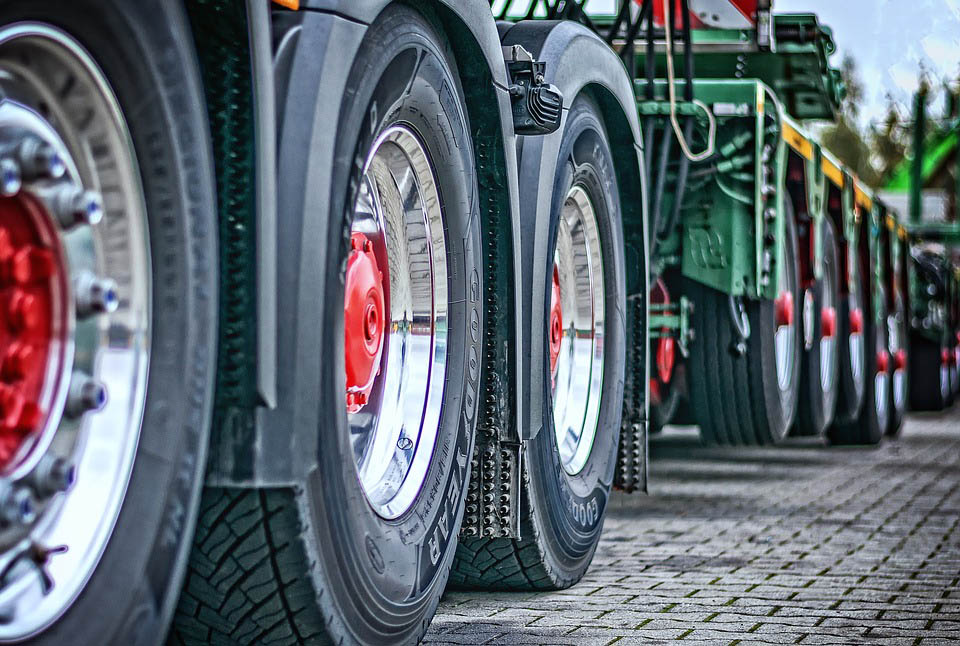 The minister was speaking at the presentation ceremony of the new Board of Directors of Soyo Porto in northern Zaire province.

Speaking of the plan to boost the cross-border trade with neighbouring countries, the minister considered crucial to adapt the port infrastructure, both at national and municipality levels, in this stage to ensure the diversification of the country’s economy.

In his speech, the official spoke of the coming into operation, in the next few days, of the cabotage network for the transport of passengers and cargo between Soyo and Cabinda, an activity so far carried out by private entities with precarious vessels.

“Two key infrastructure are being constructed, such as the maritime and fluvial terminal for passengers and cargo and the logistics platform, which will support cross-border trade”, said the minister.

The minister also spoke of the possibility of the sector he leads to recover and the pier bridge on the border municipality of Nóqui, idled for several years, to re-launch trade in the region.

Ricardo Abreu requested the new board of directors of Soyo Porto to work closely with the Harbour master to comply with the maritime and port security conventions of which Angola is member.

The provincial governor of Zaire, Pedro Makita Armando Júlia, also attended the presentation ceremony of the new Board of Directors of Soyo Port.