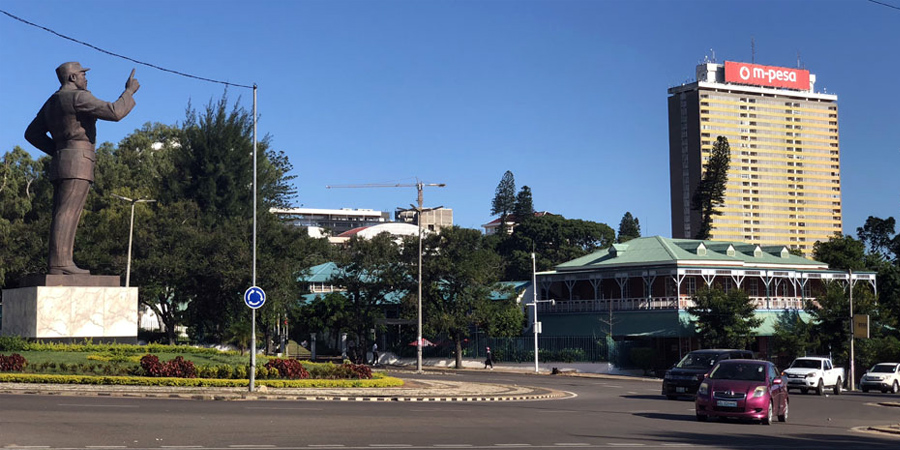 The movement of guests and turnover in restaurants are two of the indicators with the greatest falls in the first quarter of this year, according to the summary of the economic situation published by the Mozambican National Institute of Statistics (INE).

The period already includes some weeks of the impact of Covid-19, whose pandemic was declared on 11 March.

However, the greatest economic effects are expected in the official statistics for the second quarter (from April to June), given that Mozambique entered a state of emergency on 1 April.

In the first quarter of this year, the flow of guests decreased by 15.5% compared to the same period in 2019.

The turnover of the catering sector decreased by 20.5%.

Passenger air transport still grew by 6.2% in the first quarter, before flights were progressively suspended and airspace closed.

The document summarised other indicators that have been published, such as inflation, which from January to March 2020 stood at 1.22%.

The domestic money market for the maturity of one year, during the first quarter of 2020, showed an average interest rate of 20.5% in active operations and 10.3% in liabilities, it added.

There was an appreciation against the South African Rand by 0.25 percentage points.

In the context of relations between Mozambique and the rest of the world, the data points to a trade balance deficit of around US$908.3M (€804M).