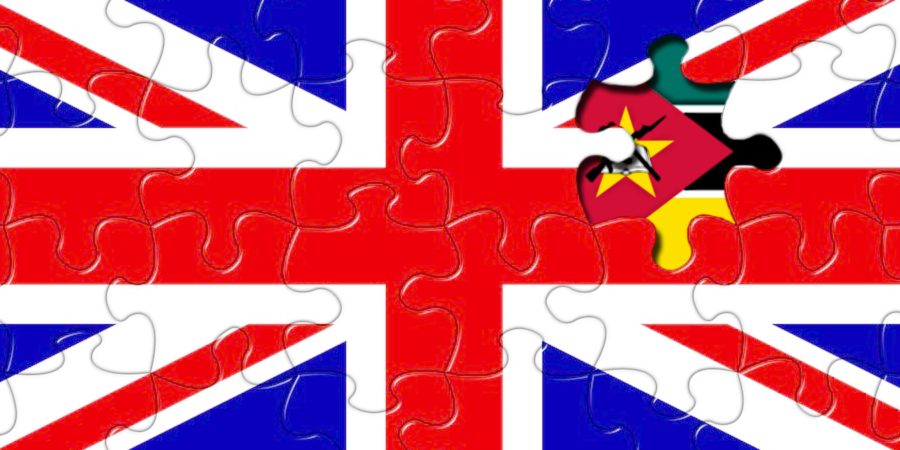 Britain’s export credit agency UK Export Finance (UKEF) is set to back a $20 billion liquefied natural gas (LNG) project in Mozambique, a source with direct knowledge of the matter told Reuters on Friday.

UKEF listed the project, led by French energy major Total , as under consideration for financing last August. A decision to contribute will draw criticism from campaigners who have opposed such a move.

The source said UKEF was planning to commit funding probably to the tune of around $800 million to the project, which is among several being developed in Mozambique’s north after one of the biggest gas finds in a decade off its coast.

“UKEF cannot comment on speculation on potential transactions for reasons of commercial confidentiality,” a spokeswoman said.

The projects have the potential to make Mozambique, one of the world’s least developed countries, a major LNG player. Total and other big oil companies are touting LNG as a transition fuel as it produces fewer emissions than crude oil.

Campaigners however say such projects lock in harmful emissions for the foreseeable future and hurt often impoverished local communities, especially in countries with a history of corruption, like Mozambique.

They say they are out of step with commitments under the 2015 Paris Agreement, signed by almost 200 countries.

As a signatory that is trying to position itself as a leader on climate issues, activists say Britain will be sending the wrong message by funding the project.

“By backing this massive fossil fuel project, the UK would undermine their credibility as they prepare to host the UN climate negotiations next year,” said Alex Doukas, program director at campaign group Oil Change International.

“The UK should never finance another fossil fuel project if they are serious about being a climate leader.”

Total has secured $15 billion in financing for the project, with the financing agreement expected to be signed next week. It aims to start producing gas in 2024.