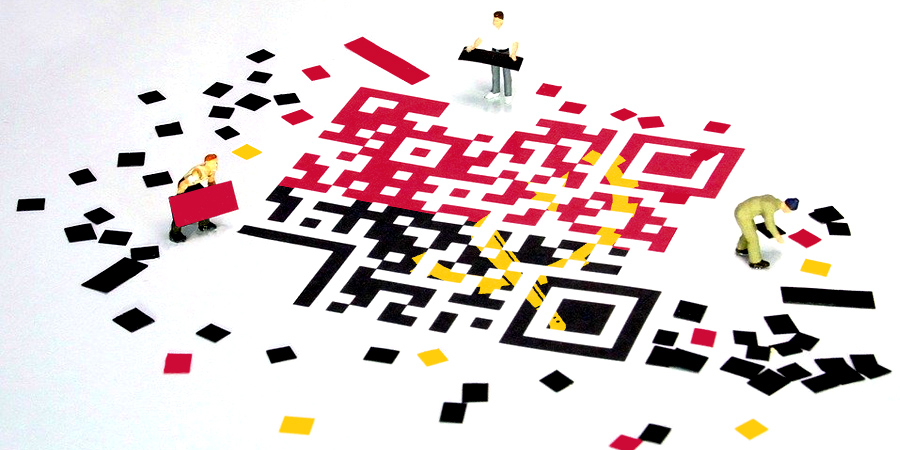 Considering Angolan State’s reform and according with the process of administrative harmonization, decentralization and simplification that is being implemented by the Angolan Government, was published the Presidential Decree 146/20, which regulates the exercise of activities of construction and public works, work’s projects and inspection.

This Presidential Decree revoked the Presidential Decree 63/16 and all the incompatible legislation, being its main purposes (i) to modify the criteria and proceedings related with these activities, becoming clearer and more transparent and (ii) to promote more celerity on the administrative proceedings, responding to actual Angolan economic challenges.

The main modifications refer to the Registry Titles, that now are valid for five years and may be renewed for identical period (previously, the validity period was of ten years) and to economic and financial capacity’s reference values.

With this new regulation, it is possible to understand that the Angolan Government sees the Construction sector as one of the cornerstones of country’s development, contributing to the reconstruction and evolution of the Angolan economy.