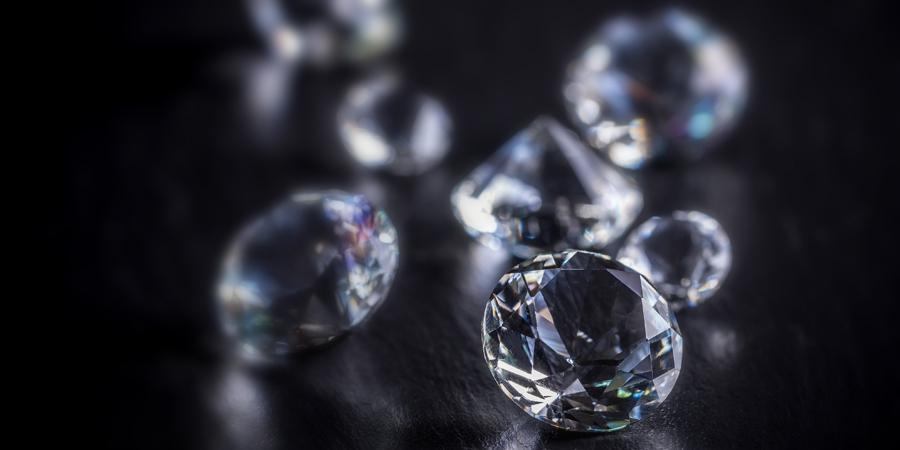 The diamond market – best represented by giant miners such as Alrosa, Rio-Tinto Diamonds and household name De Beers – has recently been facing a dilemma: with the restrictions brought about by the pandemic slowly being lifted, what is the best way to start destocking their multi-billion dollars’ stock of rough diamonds, without compromising diamond cutters, jewellery manufacturers and traders, who up until now have been prevented to do much – if any – selling of the precious gem.

A recent report by industry experts Gemdax claims that an inventory of US$3.5B – distributed amongst the top five diamond producers worldwide – lies in wait, as the biggest miners in the industry are favouring stockpiling their rough diamonds rather than slashing their prices down the supply chain, a move not unfamiliar in the luxury segment: a price decrease may tarnish a distinguished brand’s reputation more than just financially. Their power lies in their perceived image strength, after all.

In fact, it has been reported that De Beers and Alrosa have not sold rough diamonds since February. Since diamonds are such unique merchandise (they require one to be there in person to see and touch, in order to assess their value), and with international travel being close to non-existent in the past few months, it is not hard to understand why. Suddenly, De Beers upcoming July sale is, understandably, proving to be the market’s biggest test in a long time.

For Africa’s top five diamond mining countries – Botswana, DRC, Angola, South Africa and Namibia – economic recovery relies in part on the export of the precious stone: Botswana, the world’s second-biggest producer of diamonds, owes some 25% of its GDP to the mining of diamonds alone.

Will the new normal be less shiny as we enter the rough cut of a broken year, or will we prove right the words of James Bond’s creator, Ian Fleming, who famously wrote that “diamonds are forever”. Time will tell.