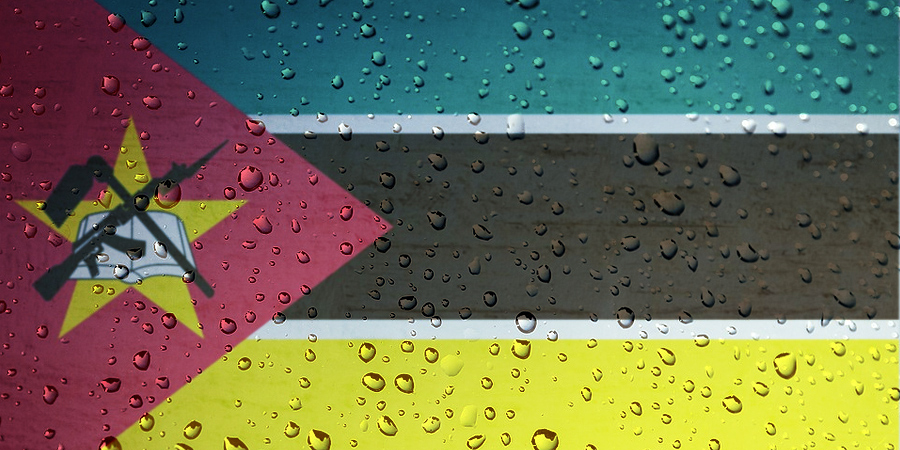 The Mozambican government is to invest MZN 480M (€6M) buying 26 mobile metal bridges, to respond to possible logistic problems in the country during the next rainy season.

The bridges are expected to arrive in the coming weeks, said João Machatine, Minister of Public Works, Housing and Water Resources, quoted by daily newspaper Notícias.

The minister indicated that a survey of critical road stretches which might need some intervention was also underway.

Mozambique expects to receive World Bank financing to buy another batch of bridges in 2021, the official said.

Between the months of October and April, Mozambique is affected by cyclonic winds from the Indian Ocean and floods originating in the hydrographic basins of Southern Africa.

In December 2019, seven districts in the northern province of Cabo Delgado were isolated after a bridge over the Montepuez River collapsed during torrential rain.

The 2019/2020 rainy season killed 54 people, mainly through lightning and flooding, and affected around 65,000 people, many of whose homes were flooded, figures from the National Institute for Disaster Management indicate.