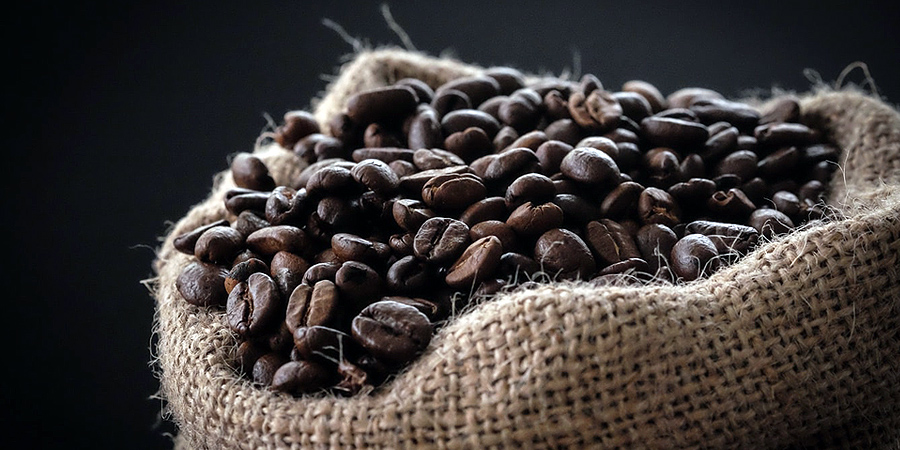 Uganda’s plan to improve its coffee production and income just got a boost from Nespresso’s hunt for single-origin cherries.

Working with more than 2,000 farmers, the Nestle SA unit is helping produce and market coffee from Uganda’s mountainous Rwenzori region. Nespresso’s so-called Reviving Origins program has already helped boost productivity in eastern Zimbabwe and Caquetá, Colombia. The company is selling their limited-edition capsules in markets including the U.S. and the U.K.

Output from Africa’s largest coffee exporter and the birthplace of robusta could increase to 7.1 million 60-kilogram bags in the year through September, with a target of tripling it in five years. But after planting 800 million trees, Ugandan authorities are now emphasizing the need to improve quality of the beans in a bid for premium rates.

“There is an enormous potential,” Paulo Barone, head of coffee sustainability and origin development at Nespresso, said in an interview. “In Rwenzori, the productivity is very low.”

Rwenzori is remote, mountainous and near the Democratic Republic of Congo, which has seen recurring conflicts and Ebola outbreaks. It also wasn’t spared shocks to Ugandan coffee over the years, including price fluctuations, internal unrest, changing weather patterns and disease.

The region’s coffee output has deteriorated, with farmers collecting 1.5 kilograms of cherries per tree every year, below the national average of 2 kilograms and 5 kilograms in model farms. Rwenzori now produces around 5% of Uganda’s annual output, and the beans are mostly substandard.

The farmers can’t immediately sell what they harvest and end up mixing fresh and old beans, degrading the quality, according to Barone.

Nespresso has stationed trucks at key points to collect cherries from the farmers every day, and set up a central processor. “We are asking the farmers to collect only the red cherries, which will give us the best profile for their coffee,” Barone said.

While still chasing volumes, Uganda, like some growers in the region — Kenya, Ethiopia, Rwanda and Zimbabwe — is looking to meet demand from young consumers around the world willing to pay a bit more for niche African coffees.

The government is investing in the management of soil fertility, modern farming and branding, with a target to sell a better product at a premium of 15%. It wants to increase coffee-export earnings by 46% to an annual $2.2 billion in five years and improve the livelihoods of at least 1.2 million farmers.

The target of 20 million bags by 2025 is “a tall order,” said Francis Gonahasa, a lawmaker in the agriculture parliamentary committee. That volume could be achieved in a decade with more planting and better farming practices, Gonahasa said.

Beans from Rwenzori, if treated properly, can become the “exquisite coffees” from Uganda and among the highest graded from anywhere, according to Barone.

“I can comfortably tell you that if they produce 50% more cherries in two to three years, that wouldn’t be a surprise at all,” Barone said.