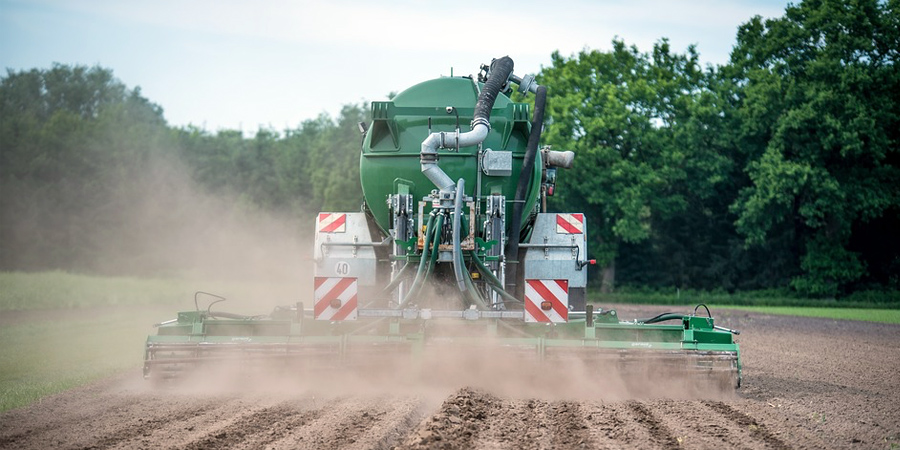 The official revealed this data during a working meeting with deputies to the National Assembly of the 5th and 6th commissions, having stressed that this product would have to be made available between July and September of each year, depending on the rainy season.

António Francisco de Assis said that the department he runs has made an effort to attract private investment in this sector, so that the country can have its own industry to produce fertilizers.

The minister stressed that the government lowered the value-added tax levied on fertilizers and pesticides from 14% to 5% as a way to boost agricultural activity in the country.

According to the source, Angolan agricultural producers need financial incentives and a regulatory framework that guides the activity, under the risk of being always surpassed by external competition.

António Francisco de Assis said that he hoped the basic food basket would consist only of national products.

The 5th Committee of the National Assembly deals with issues of Economy and Finance, while the 6th deals with Health, Education, Higher Education, Science and Technology.