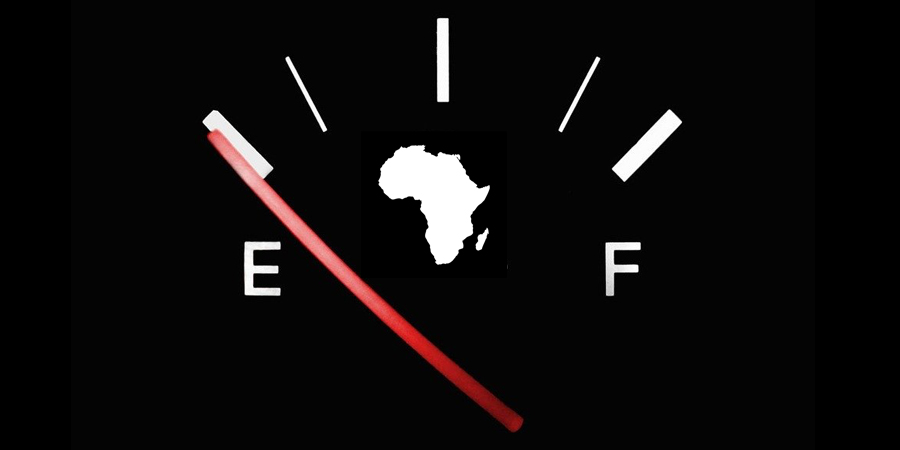 Namibia’s total fuel consumption decreased by 12.5 percent and 4.1 percent, year-on-year and quarter-on-quarter, respectively to 262,992 liters during the first quarter of 2020, the central bank stated.

The year-on-year decrease reflects declines in the consumption of both diesel and petrol by 10.8 percent and 20.9 percent, respectively, partly due to the subdued economy as well as the COVID-19 pandemic, the Bank of Namibia (BoN) said in a recent economic quarterly report.

According to the BoN, the decrease in fuel consumption started to inhibit travel and tourism, especially after a State of Emergency was officially declared at the end of the third week of March 2020.

The central bank said on a quarterly basis, consumption of diesel decreased by 10.8 percent, while that of petrol declined by 20.9 percent during the quarter under review.

“Following adequate inflow of water into the Ruacana hydropower plant during the period under review, less electricity was required from the diesel-fired power plants, which in part explains the decline in diesel consumption,” the report noted.

Meanwhile, the Ministry of Mine and Energy Wednesday announced that that fuel prices for July will remain unchanged.